Home EntertainmentTV Naagin 5: Priyamvada Kant is EXCITED and can’t keep calm for THIS reason; CHECK OUT!

Naagin 5: Priyamvada Kant is EXCITED and can’t keep calm for THIS reason; CHECK OUT! 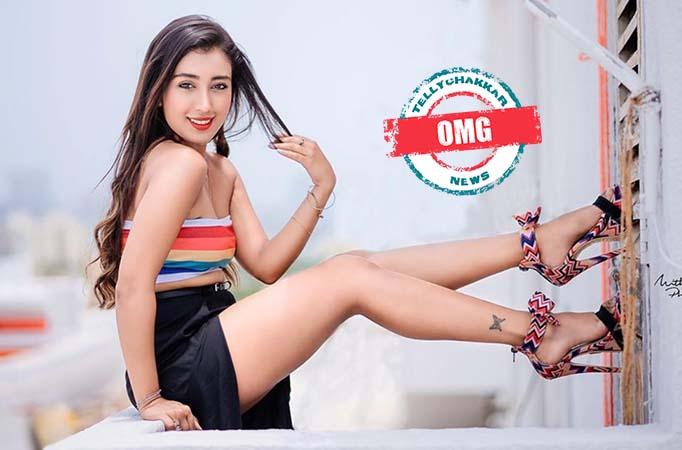 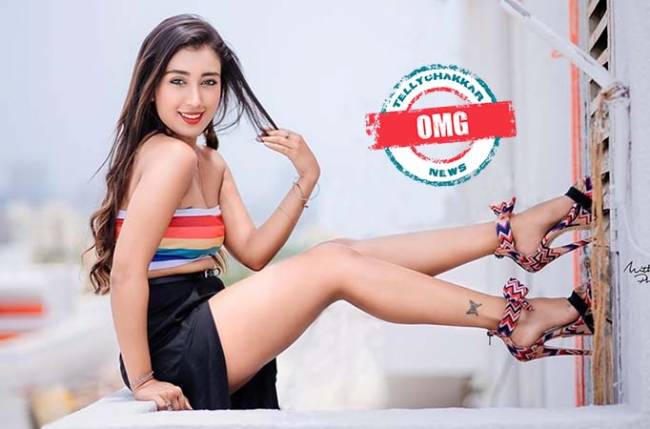 MUMBAI: Colors’ supernatural drama Naagin 5, produced by Balaji Telefilms, is leaving no stone unturned to keep the viewers hooked with its endless drama.

The show has garnered immense appreciation for its stellar star cast and it always manages to win the hearts of its audiences.

The fifth installment which stars Surbhi Chandna, Sharad Malhotra, Priyamvada Kant and Mohit Sehgal in lead roles, is gearing up with a major twist in the coming episodes.

Actress Priyamvada Kant gained immense love with her stint in shows like The Buddy Project, Tenali Rama, Kullfi Kumarr Bajewala and many more. The actress who is also a dancer has also won MTV Splitsvilla Season 12.

Priyamvada is playing the role of the princess of the sky named Chandni. She happens to be Veer’s (Sharad) childhood friend and a major drama is going on in the show post the actor’s entry.

Recently we stumbled upon an Instagram story by Priyamvada who happens to be with her friend and her excitement says it all:

In the video, the actress is in full Masti mood and is buzzing with joy as she says that its less than 24hours to her birthday!

Priyamvada is super thrilled as she is venturing out with her friend. Priyamvada’s birthday falls on 1st January and it seems she is really looking forward to the day.

Well, Here’s wishing the actress a blissful Birthday ahead!