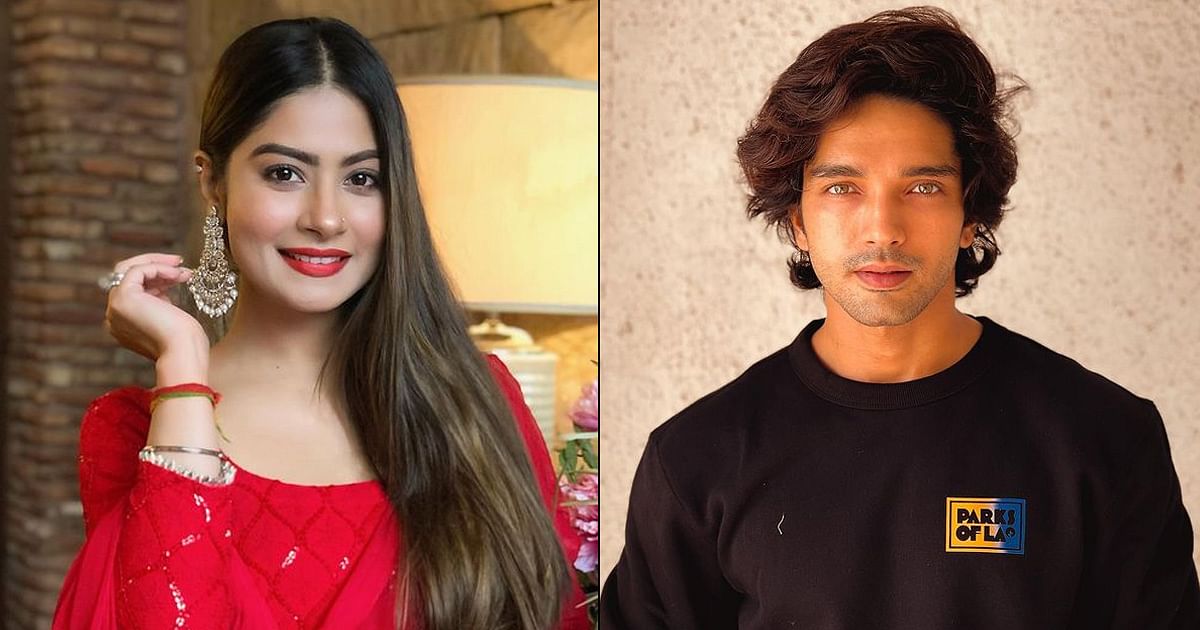 Ever since reports revealed that Naagin 5 is going off-air, fans of the show were disheartened. Now it seems the makers of the show have some good news for the fans, as the show will ave spin-off titled Kuch Toh Hai. Read on to know more.

A new teaser of the spin-off has been released on social media today. The supernatural drama will have Krishna Mukherjee and Harsh Rajput in the lead roles and it will be premiered on February 7. After Naagin 5 created a huge fan following, the new supernatural show also expected to create the same effect.

The new teaser shows Bani (Surbhi Chandna) and Veer (Sharad Malhotra) consummating their marriage. Since the union of a naagin and eagle is against the law of nature, their offspring would create havoc. The teaser reveals Harsh Rajput playing the role of Rehan, who is also a vampire. The story of Kuch Toh Hai will revolve around Priya (Krishna Mukherjee) and Rehan. Take a look at the teaser below:

After the teaser was released on social media, it has gone viral. Fans are showering loads of love to the new onscreen couple.

Meanwhile, Naagin 5, Surbhi Chandna plays the role of Bani Sharma, who is the reincarnation of Naageshwari. The role was previously played by Hina Khan. In the show Veer (Sharad Malhotra) marries Bani forcefully but later he falls in love with her.

On the other hand, Krishna Mukherjee was last seen in Yeh Hai Mohabbatein. She gathered a lot of appreciation for the role in the show. Harsh Rajput was last seen as a supernatural character in the show, Nazar.

So what do you guys think about Naagin 5’s spin-off Kuch Toh Hai? Let us know what you think in the comments.

Must Read: Taarak Mehta Ka Ooltah Chashmah: When Disha Vakani’s Husband Confirmed She ‘Won’t Be Back For Good’