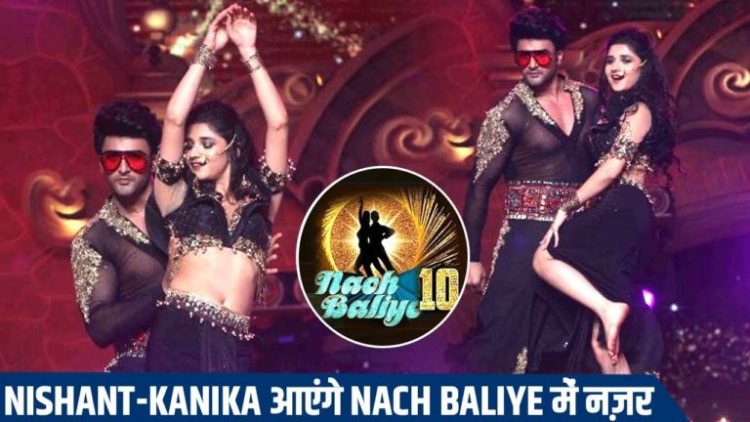 Nach Baliye is named in TV’s popular dancing reality shows. For the past 9 years, the makers have been entertaining the audience through this show. At the beginning of this year, the buzz of ‘Nach Baliye 10’ was intensified, and there were reports that soon, the shooting of the show would be started. The new season of this dancing reality show will start in June, but now shocking news has come out about it. A report from Tellychakkar, now the makers have pulled their hands back and postponed the start of Nach Baliye 10.

Due to the Corona epidemic, shooting this show is not only difficult but impossible. In such a situation, the makers have stopped thinking about this show yet. There were reports that Eijaz Khan and Pavitra Punia could be seen in ‘Nach Baliye 10’. Also, the names of ‘Guddan Tumse Naa Ho Paagga’ fame Kanika Mann and Nishant Singh Malkhani were being added to this show. Apart from this, the names of many couples, including Gauhar Khan-Zaid Darbar and Aditya Narayan-Shweta Agarwal, were being added to the show.

New judges will be seen in the show
Every year the makers bring new judges to the show. This year, the real-life couple Bipasha Basu and Karan Singh Grover were seen in this show. The popularity of this couple is made on social media, and it is believed that due to these, the popularity of ‘Nach Baliye 10’ will start skyrocketing.