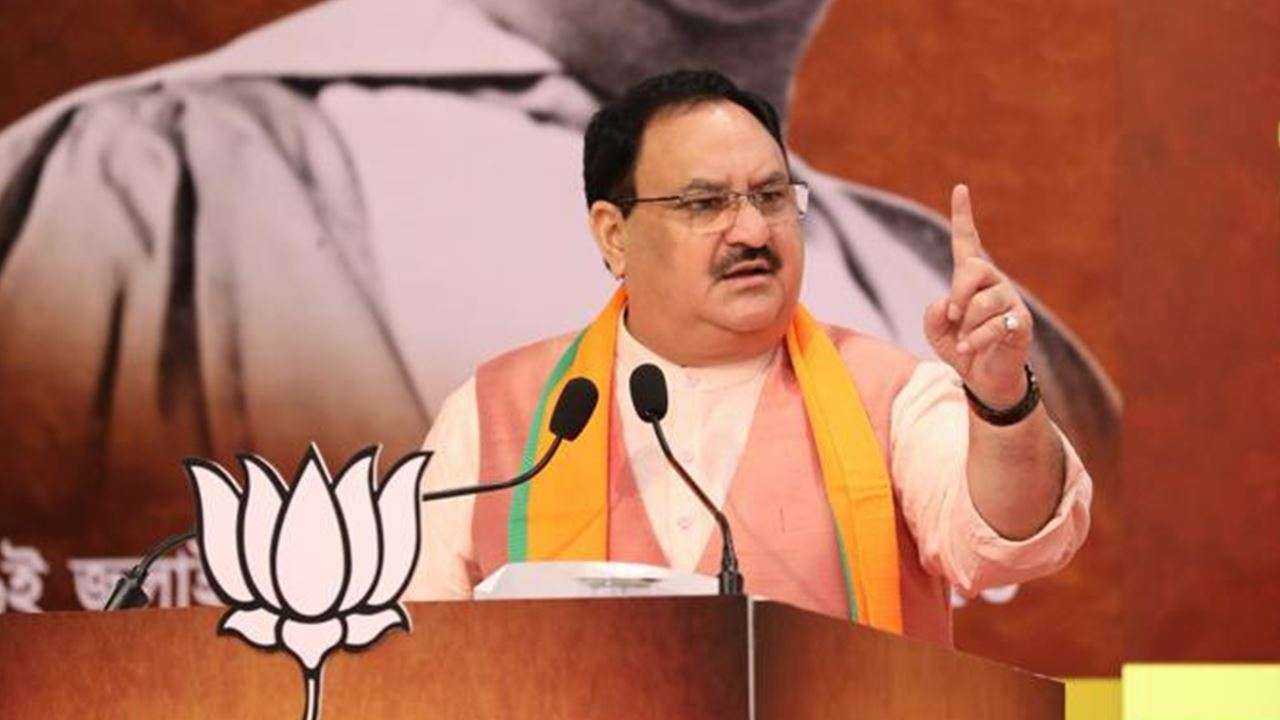 The Union Home Ministry on Thursday (December 17, 2020) has issued Central deputation orders for the three West Bengal IPS officers who were on duty when BJP chief JP Nadda’s convoy was attacked.

The three police officers of West Bengal have been issued Central postings on charges of negligence. The Ministry of Home Affairs took action against the trio under IPS Cadre Rule 6 (1).

As per the latest decision, Bholanath Pandey has been posted as SP in Bureau of Police Research and Development for four years, Praveen Tripathi sent to the post of DIG in Sashastra Seema Bal for five years and Rajeev Mishra will be posted as IG in Indo-Tibetan Border Police for five years.

The same was communicated by Ministry of Home Affairs to the Home Secretary and DGP of Bengal in a letter.

In a series of tweet, she wrote: “GoI’s order of central deputation for the 3 serving IPS officers of West Bengal despite the State’s objection is a colourable exercise of power and blatant misuse of emergency provision of IPS Cadre Rule 1954. This act is nothing but a deliberate attempt to encroach upon State’s jurisdiction & demoralize the serving officers in WB. This move, particularly before the elections is against the basic tenets of the federal structure. It’s unconstitutional & completely unacceptable! We wouldn’t allow this brazen attempt by the Centre to control the State machinery by proxy! West Bengal is not going to cow-down in front of expansionist & undemocratic forces.”

Earlier, the West Bengal government had refused to send these officers for central deputation. Chief Secretary Bandopadhyay had written to Union Home Secretary Ajay Bhalla, saying he has been directed to request to “dispense with the presence of the state officials” in the meeting convened on December 14, considering that the state government is already addressing the issue with utmost seriousness.

Nadda’s convoy was allegedly attacked with stones and bricks while on its way to Diamond Harbour in Kolkata. Cars of several party leaders including that of BJP national general secretary Kailash Vijayvargiya and West Bengal BJP chief Dilip Ghosh which were part of the convoy were damaged in the alleged attack.