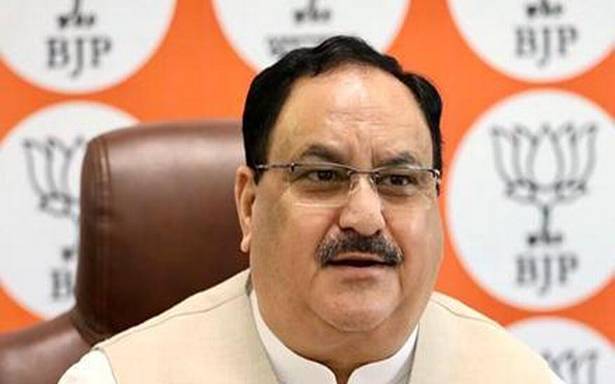 Another joint organisational secretary Shiv Prakash will continue with the same post with some changes in responsibilities. Mr. Prakash, who was earlier looking after the party’s work in Uttarakhand, Uttar Pradesh and West Bengal, will now be positioned in Bhopal and look after the BJP’s work in Madhya Pradesh, Chattisgarh, Maharashtra, Andhra Pradesh, Telangana and West Bengal.

Mr. Satish will, in the post of “sanghatak” or organiser, take care of coordination with the party’s parliamentary office, the SC/ST morcha and its special contact programme. He was earlier in charge of the party’s work in Rajasthan, Gujarat and Maharashtra, all very important States for the BJP.

Mr. Singh, who was stationed at Raipur and looking after party work in Madhya Pradesh, Chattisgarh, Bihar and Jharkhand, will now be posted at Chandigarh and handle Haryana, Punjab and Himachal Pradesh and the Union Territory as well.