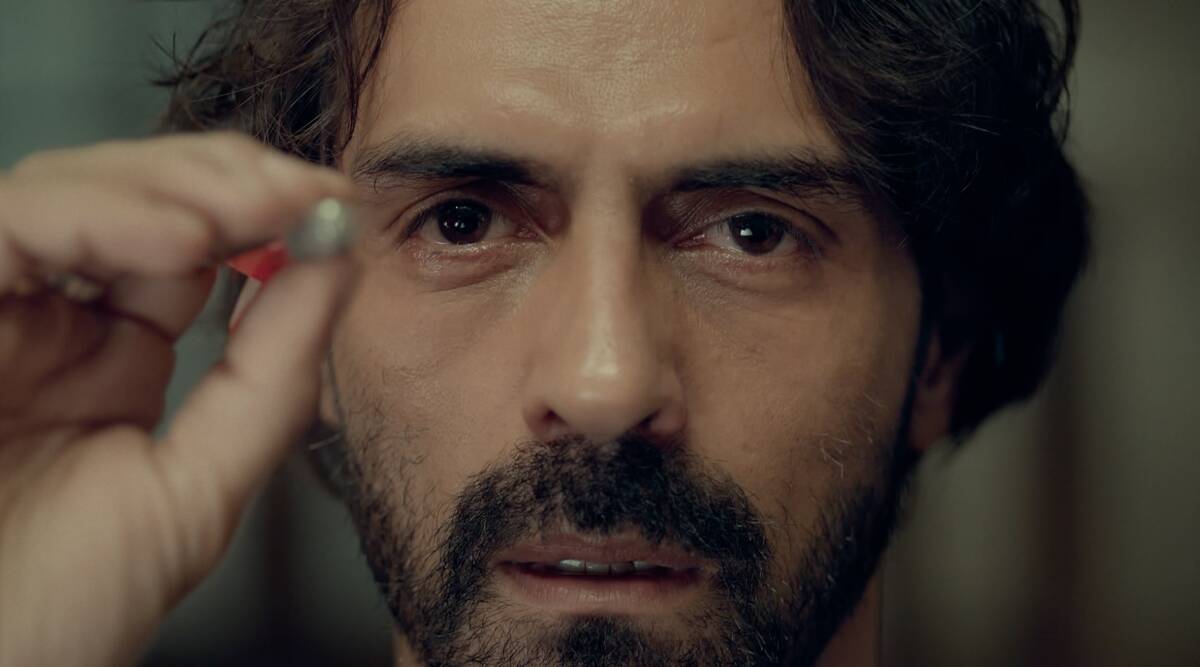 The teaser of ZEE5 original film Nail Polish is out. The movie stars Arjun Rampal and Manav Kaul in pivotal roles.

Nail Polish is said to be a courtroom drama where the judge is being played by Rajit Kapur.

As per the makers, Nail Polish is “a uniquely constructed murder trial where the back story and the court proceedings are seamlessly interwoven into a journey of criminal discovery that leaves the audience guessing till the very end.”

Earlier, Arjun Rampal had shared a poster of the film. The caption read, “A case so mysterious where you will wonder, what’s the right verdict?”