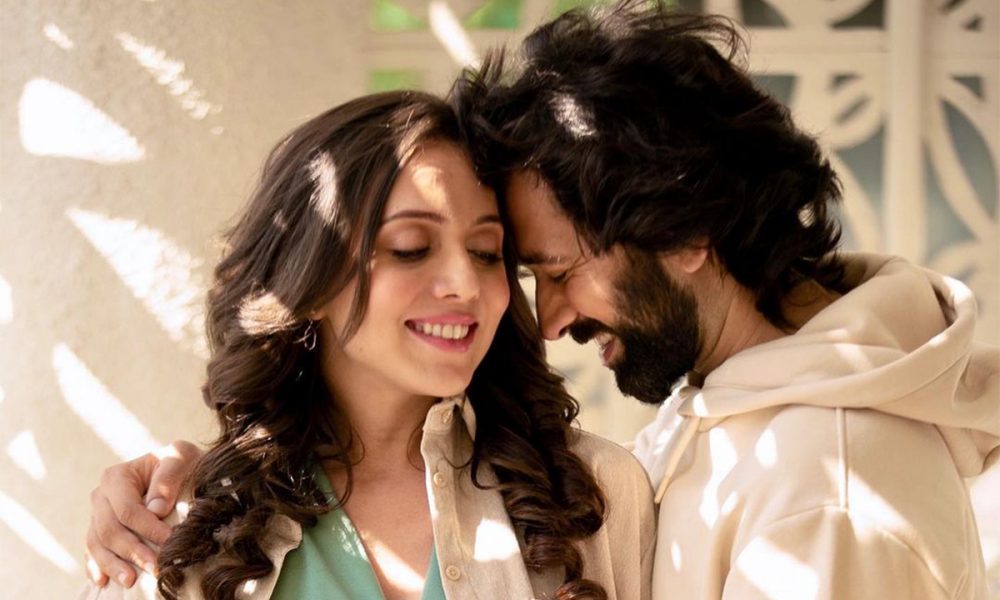 Actor Nakuul Mehta recently celebrated his wedding anniversary with his wife Jankee Parekh. It was in 2012 that the couple tied the knot with one another. The celebration was also special this year as they are entering a new stage in their life. That is because the couple announced their pregnancy last year and soon will be becoming parents.

On his official Instagram handle, Nakuul uploaded a photo of a picture frame that contained a picture of both of them from the day they got married to each other. In the caption, he wrote, “You, are my home!
Anniversary love & beyond, @jank_ee ❤️”

He also uploaded a reel of the both of them where Jankee is singing to him. Both of them look extremely happy and very much in love.

On her own Instagram, Jankee added a reel of the couple from the recent time. Both of them are dressed in white and beige. Her pregnancy bump is also visible in the clip. She wrote on her post, “I am so glad that our paths crossed ‘coz life Just wouldn’t be the same. Thank you for choosing me as your soulmate ❤️ Here’s to yet another year of making memories together. I love you😍 @nakuulmehta #happyanniversary”