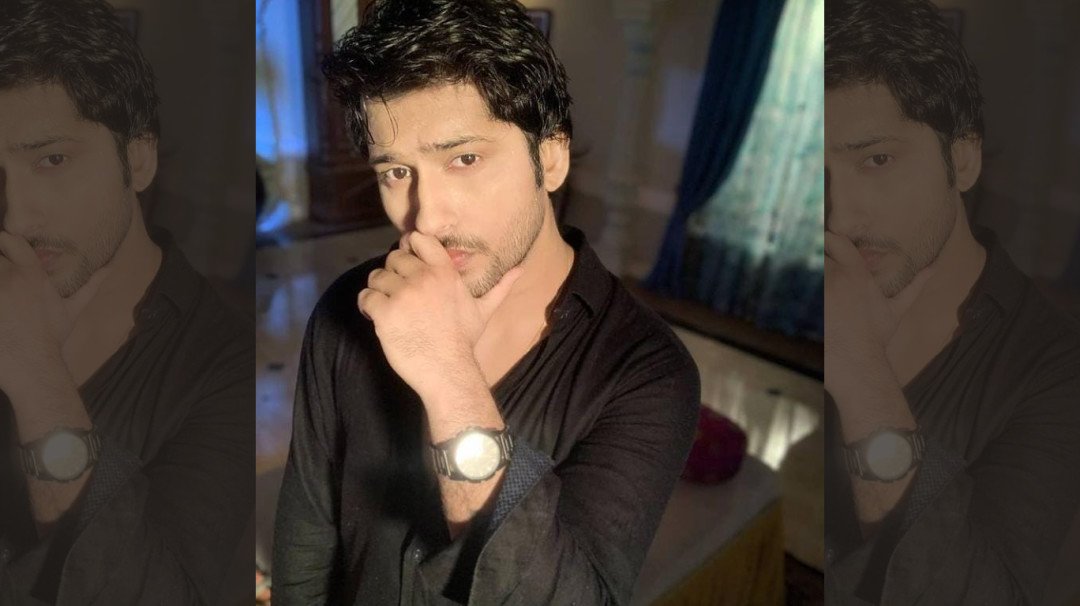 A dream that every actor has is that of making it to Bollywood. While some telly actors have achieved their dream, some are still working on it. The challenges are entirely different but so is also the experience of being seen on the big screen.

TV star Namish Taneja, a popular face in Hindi television who has become a heart-throb of several female fans all over India for his cute persona and boy next door charm. He is presently seen in Dangal TV’s Aye Mere Humsafar as Ved, and shares that he wouldn’t compromise anything for an unplanned Bollywood debut.

Sharing more about this, Namish says, “I have been getting offers for films but I want to do something good. A film was recently offered to me as a lead. And it might sound strange but I had to decline it for various reasons. I will plan my debut for Bollywood but I don’t want to compromise by doing a film which doesn’t have a strong storyline. I am doing a good show with an engaging story like Aye Mere Humsafar which I can connect to as I see a younger version of myself in him who has gradually matured over time. Plus, I keep getting offers for other TV shows. I want to be known as an artist and so I will not risk my Bollywood career by going unplanned or compromise on work quality.”

Looks like it will be a while that we will see Namish debut in Bollywood. But we do agree with him. One shouldn’t compromise on the quality of work and that is exactly what makes Namish the actor he has grown to be today.