Namit Das is happy with revival of theatre post lockdown 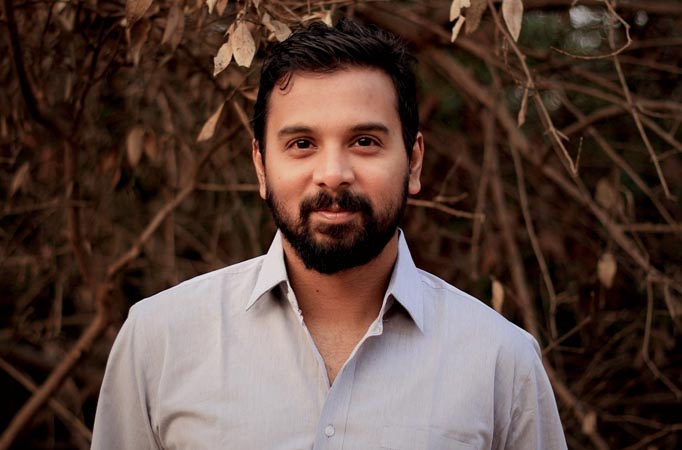 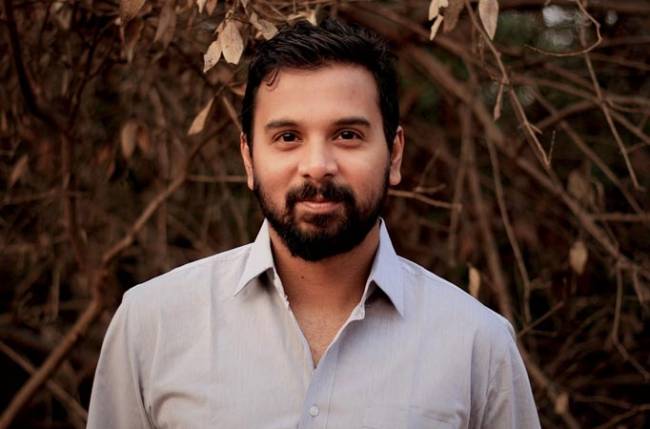 MUMBAI: Actor Namit Das recently performed on the 10th anniversary of the play Stories In A Song at Prithvi Theatre in the city, and the experience send him down memory lane.

“I dived into theatre when I was in college and I was immediately captivated by the world of artistes. I had often watched plays in Prithvi, so the first time that I went backstage it hit me that the roles had reversed. I felt like I belonged there and acting became a constant since then,” he reminisced, while speaking to IANS.

Namit, who has had a stint on stage before foraying the screen, is glad that the world of theatre is seeing revival after the lockdown lull of last year.

“It has been a challenging year for theatre and I am glad that the cultural pulse of the entertainment industry has been resuscitated. Prithvi theatre has honed art and been a school to the greats in the industry. Performing live on the 10th anniversary of Stories In A Song is truly special,” he said.

He made his mark last year with his roles in the web series Aarya and Mafia.