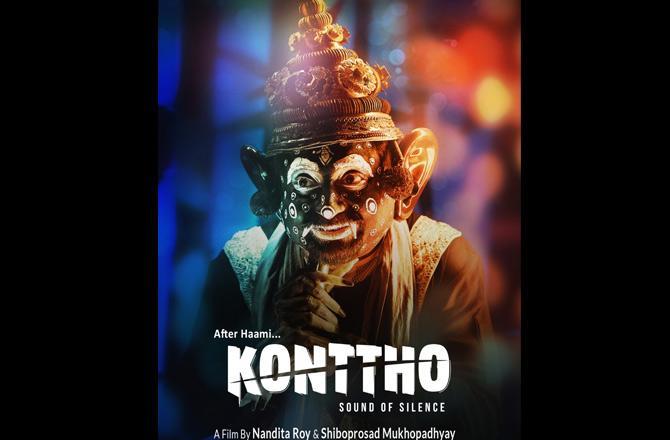 Windows Productions’ Konttho that released last year has not only touched the hearts of the audience but also struck a chord with the medical department as a new club in Bangalore is launched inspired by the film.

In Konttho, we see RJ Arjun Mallik, played by Shiboprosad Mukherjee, embarking on a long journey to be able to hear his own voice, once again, after laryngectomy. Taking a cue from the film, the Department of Differently Abled and Senior Citizen, government of Karnataka, along with a Bangalore-based medical start-up, has decided to start an online laryngectomy club, Konttho Club, to empower patients who lost their voices post surgery.

The makers of the film, Nandita Roy and Shiboprosad, expressed their joy with the recognition. “We are deeply honoured to know that Konttho Club will be inaugurated in Bengaluru on December 14 for laryngeal patients. That our film has, in its own small way, contributed to this endeavour is truly humbling. I sincerely hope this movement, which is absolutely essential, spreads across other states of our country,” Nandita Roy shared.

Meanwhile, Shiboprosad termed it as a “proud moment for Bengali cinema”. “A club named after a Bengali film is a big deal. “When we made the film we promised that we would try to build support groups all over the country for laryngectomy patients.Besides, these clubs will also allow patients to support each other. We are very happy to see this club coming up in Bengaluru. We must also come forward to support these people,” Shiboprosad said.

Head and neck surgeon from Kolkata, Dr Sourav Datta, said, “I congratulate team Konttho for such a great initiative. It will help a lot of laryngectomy patients to come back to their new normal life. I hope the rest of the country should follow suit.”

Meanwhile, Dr Vishal Rao, from Karnataka, said, “Speech is a gift and a basic human right, not a privilege. Speech not only forms a basic tenet to sustain life force but also a right to freedom, peace, justice and dignity. I’m grateful to the film’s team for their efforts to bring joy into the lives of our patients.”