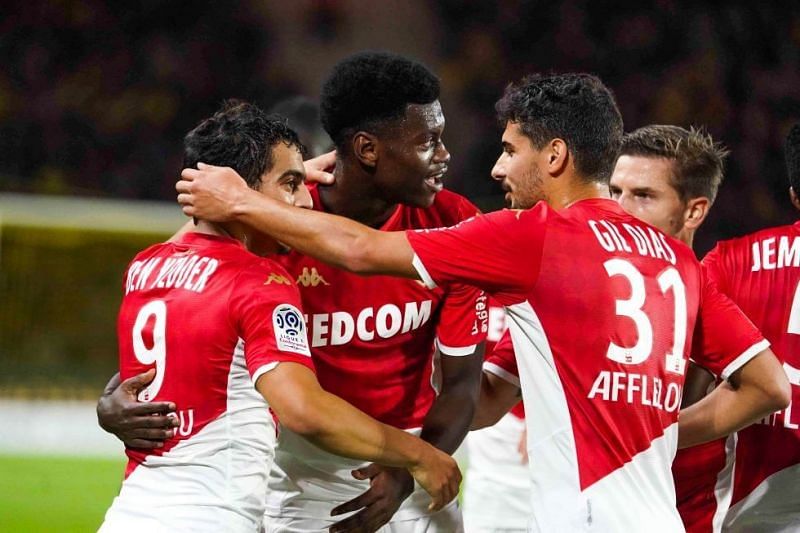 Monaco are back in action in Ligue 1 this weekend as they take on Nantes in an important fixture at the Stade de la Beaujoire on Sunday. Monaco have been impressive under Niko Kovac this season and will want to win this game.

Nantes are in 17th place in the Ligue 1 standings at the moment and are dangerously close to the bottom of the table. The home side suffered a 2-0 defeat against Metz last week and will need to bounce back against a strong side this weekend.

Monaco, on the other hand, have moved into the top four this month after a string of impressive displays in the league. Niko Kovac’s outfit stunned Marseille with a comfortable 3-1 victory last weekend and will want to pull off a similar performance against Nantes.

“This is the club that allowed me to play for France and to experience success. I savour it [here], enjoy it. The club trusts me; I am here to achieve its goals.” – 💪

Monaco have a good track record against Nantes and have won 20 matches out of a total of 38 games played between the two teams. Nantes have managed only 11 victories against Monaco and will need to take it up a notch this weekend.

The previous meeting between these two French sides took place in September last year and ended in a narrow 2-1 victory for Monaco. Nantes were disappointing on the day and will need to do a better job in this match.

Anthony Limbombe is injured at the moment and have been ruled out of the game this weekend. Nantes are the underdogs in this game and are likely to field a defensive line-up.

Aleksandr Golovin and Benjamin Lecomte have recovered from their knocks and are available for selection in this game. Cesc Fabregas and Gelson Martins remain injured, however, and are sidelined for this match.

Kevin Volland and Wissam Ben Yedder have formed a potent partnership in the final third for Monaco and will play pivotal roles in this game. Monaco have shown tremendous improvement under Niko Kovac and hold all the cards this weekend.

Nantes have struggled to cope with the demands of Ligue 1 this season and will have to play out of their skins on Sunday. Monaco are the better team at the moment and should be able to win this game.