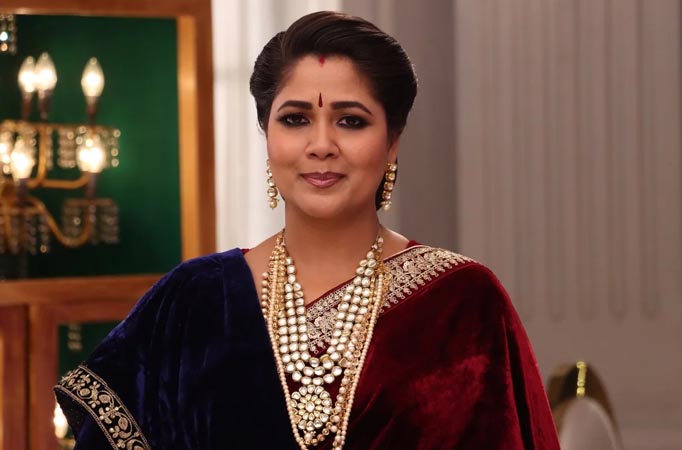 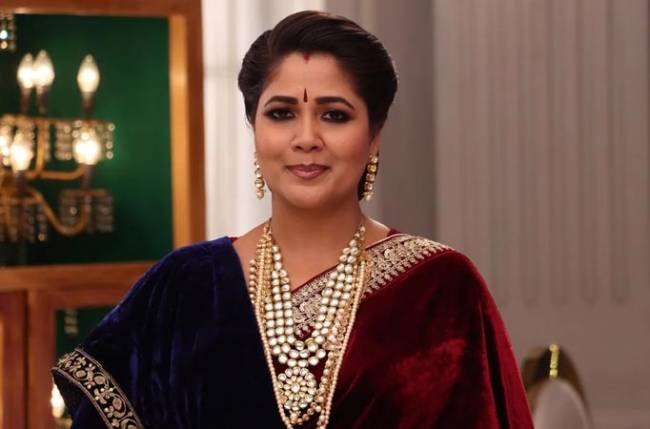 MUMBAI: Television actress, Narayani Shastri of the Kyunki Saas Bhi Kabhi Bahu Thi fame, says she never wanted to be part of films as heroines do not have “solid roles to play in them”.

Narayani adds that there are very few films which are women-centric.

“One reason why I always do TV is that films are male-oriented. There are one to two films where women dominate but otherwise it is all about Salman (Khan), Aamir (Khan) and Akshay (Kumar),” she told IANS.

This is not the case in television though, says Narayani.

“TV is for housewives and the female generation wants to see a woman. There is a wide scope for women to play good characters on TV,” she says.

The actress adds that this also makes it easier for female artists to “demand” money and respect when working in the TV industry.

“When you are in a position to command respect or money, you can demand it. I feel it’s about where are you in the show and how important are you. Everybody is dispensable but it’s all about who is the most indispensable at that time,” she says.

She adds that she is open to all roles on TV, as long as they are executed well.

“Even if it is a saas-bahu show, I feel like if it is done the right way, it will interest me. I don’t want to do cheap work where you are hurried off to just finish the shoot. The most done-to-death genre on TV is saas bahu but if there is a director who wants to do it well, I am open to be part of it.

The actress is currently part of the show “Aapki Nazron Ne Samjha”.