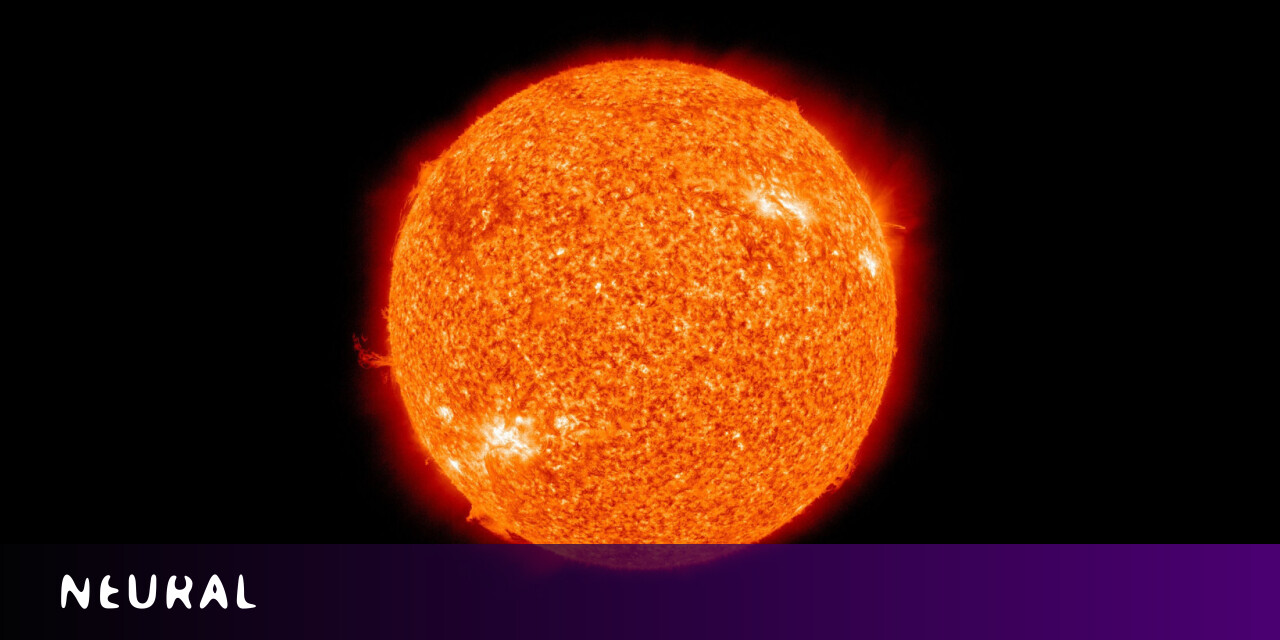 A team of researchers working with NASA have finally figured out when the sun’s going to burn off all the oxygen on our planet, thus destroying all life on Earth. By their calculation it’ll happen somewhere around the year 1,000,002,021. If you’re still on the waiting list for Hamilton tickets, you may need to plan accordingly.

In a research paper published on Monday, the team describes the final moments before Earth loses its ability to support life as we know it:

We find that future deoxygenation is an inevitable consequence of increasing solar fluxes, whereas its precise timing is modulated by the exchange flux of reducing power between the mantle and the ocean–atmosphere–crust system.

In other words, approximately one billion years from now (we’re not sure if that counts leap days or government holidays) the sun’s slowly-increasing radiation will have reached a point of no return for our atmosphere.

The team came to this conclusion after modeling and running an algorithm-based simulation hundreds of thousands of times. Per a press release from Tohoku University, one of NASA’s project partners:

Because modelling future Earth evolution intrinsically has uncertainties in geological and biological evolutions, a stochastic approach was adopted, enabling the researchers to obtain a probabilistic assessment of the lifespan of an oxygenated atmosphere.

[Kazumi Ozaki, Assistant Professor at Tohoku University] ran the model more than 400 thousand times, varying model parameter, and found that Earth’s oxygen-rich atmosphere will probably persist for another one billion years (1.08±0.14 (1σ) billion years) before rapid deoxygenation renders the atmosphere reminiscent of early Earth before the Great Oxidation Event around 2.5 billion years ago.

This, of course, is the opposite of human-induced climate change. It’s relatively easy to predict when the sun will destroy our planet because the sun’s on a fairly steady arc. The current climate crisis, as the overwhelming majority of climate scientists agree, is unnatural and stands as an aberration when you compared against data representing the 2.5 billion years our planet had an atmosphere before humans showed up.

The bad news is that our planet’s likely to become uninhabitable long before the sun suffocates all of Earth’s plant life and then burns off its atmosphere. But the good news is that, if we’re smart enough to solve our current problems, we’ve got another billion years to figure out how to stabilize the star that gave us life.

You can read the entire paper here.