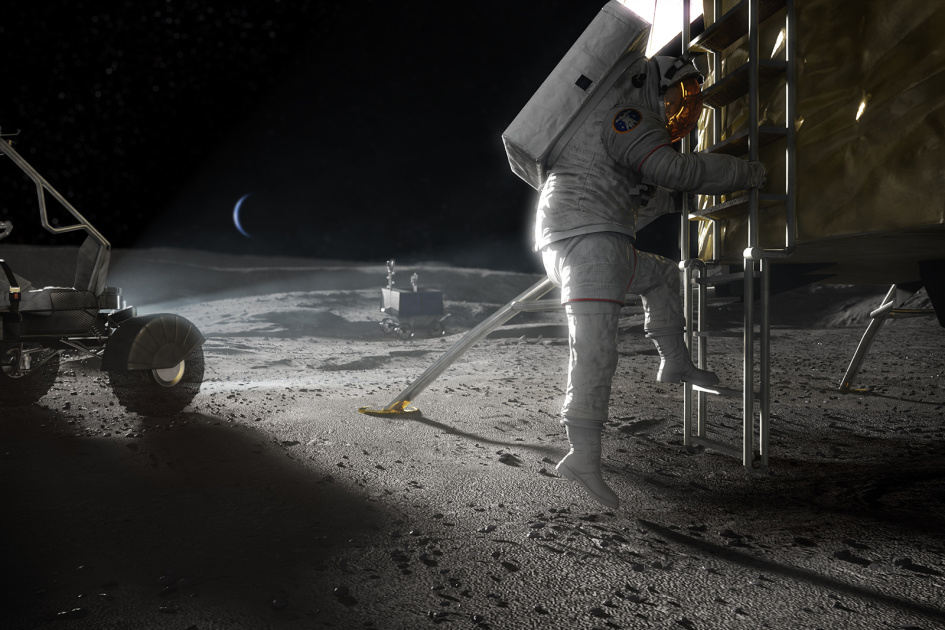 The setback doesn’t come as a shock. Congress only gave NASA’s Human Landing System project $850 million in its latest spending bill versus the $3.2 billion it said was necessary for the planned 2024 Moon touchdown. it doesn’t help that NASA administrator Jim Bridenstine left as President Biden took office, leaving his deputy Steve Jurczyk in his place. The organization just doesn’t have the resources or direction it was expecting.

As such, the chances of NASA making its 2024 Artemis goal are that much slimmer. That’s also discounting any possible changes in priorities at NASA under the Biden administration. The new White House has focused much of its energy on dealing on immediate crises like the COVID-19 pandemic and the resulting economic downturn. It may be reluctant to devote much (if any) attention to a Moon landing until the country is in better shape.