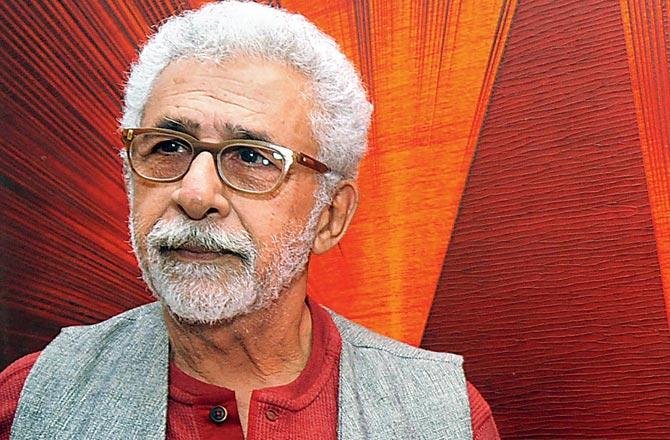 Actor Seema Pahwa’s directorial debut is finally seeing the light of day. After its premiere at a film festival in 2019, Naseeruddin Shah-starrer Ramprasad Ki Tehrvi, that sheds light on the changing dynamics in a family after the passing of the patriarch, will hit screens on January 1.

“I think, an important film is one that can showcase a particular era with accuracy and honesty. This film does that. Seema has drawn from her life’s experiences to create this film. [There are interesting] instances where absurd conversations take place after the death of the member. In certain situations, [viewers will not understand] if they should laugh or cry. Set in the city of Uttar Pradesh, this film captures such moments,” says Shah.

In a bid to enjoy its various moods, Shah urges people to watch the film in theatres. “Seating capacity in theatres is 50 per cent, and social distancing is being followed. Theatres are being disinfected, and temperature checks are being conducted. [I want to request people] to leave their homes and give this film a chance.”