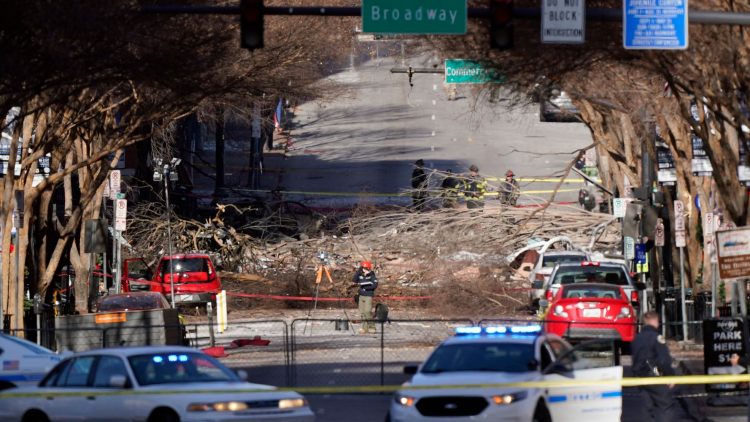 Nashville police said that the human remains found at the site of an explosion on Christmas Day belonged to Anthony Quinn Warner of Tennessee.

Metro Nashville Police Department spokesman Don Aaron confirmed Warner’s identity at a press conference on Sunday. Warner was a 63-year-old man from Antioch, and was named by police as a key person of interest in the explosion just days ago.

“That is a person of interest ― there could be several more,” Police Chief John Drake said.