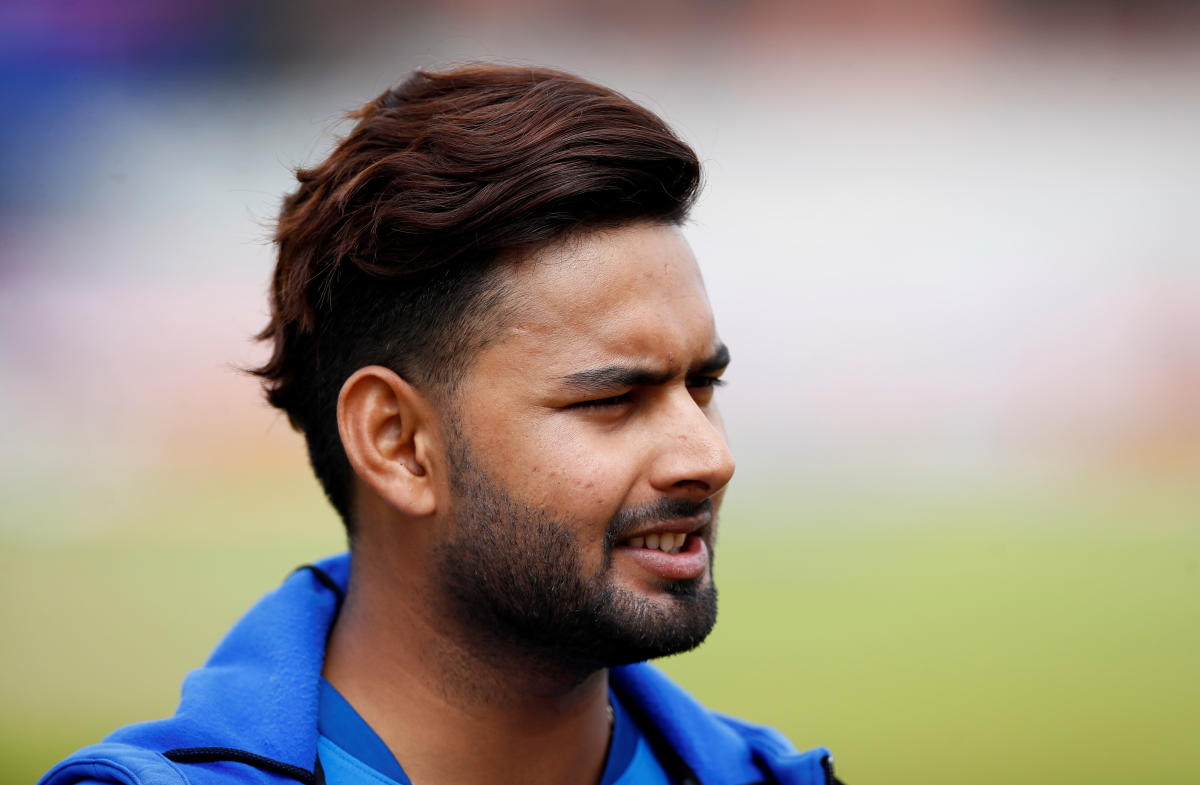 Rishabh Pant displayed his batting prowess once again as he made a mockery of the England spinners especially Jack Leach and played a swashbuckling knock under pressure to rescue India after a poor start. He joined Cheteshwar Pujara in the middle when India were reeling at 73/4 having lost both Virat Kohli and Ajinkya Rahane in quick succession.

“Rishabh Pant is an incredible, game-changing talent. Arguably a series-changing talent. If he hadn’t batted in his no-fear style, if he lacked any self-belief, then India would not have won that match in Brisbane last month that completed their greatest ever series victory,” Hussain wrote in his column for Daily Mail.

“Pant does not think about getting out, he just sees the attacking option and knows what he can achieve. If he was a cricketer that worried about what things look like when you get out cheaply, he would not be engineering the kind of result that shocked Australia and thrilled the world at the Gabba,” he added.

Rishabh Pant took his risks against Jack Leach and dispatched the spinner out of the park on a few occasions to get into the grove. He took the attack on the England bowlers and posted a 119-run stand for the 5th wicket with Test specialist Cheteshwar Pujara, who scored 73 off 143 balls before getting dismissed in an unlucky manner. Washington Sundar also contributed by scoring an unbeaten 85.

Nasser Hussain praised Rishabh Pant for his fearless innings and called him a game-changing talent for India. The ex-England captain believes the left-handed southpaw does not think about getting out while batting and can be the batsman who takes the series away from England’s grasp if he continues batting like this in the remainder of series.

Nasser Hussain: Rishabh Pant’s Attitude Is Like That Of Ben Stokes

Rishabh Pant was the game-changer for India in the series-deciding fourth Test against Australia on the recently-concluded tour where he had slammed an unbeaten 89 to help India pull off a record chase at Australia’s fortress – The Gabba. He has continued his stellar run in the ongoing Test series against England. Nasser Hussain compared Rishabh Pant’s attitude to that of star England all-rounder Ben Stokes.

“His attitude is like that of Ben Stokes. What is the difference, when you have scored 91, if you are caught at short leg or the midwicket boundary?” – Hussain wrote.

“Yesterday, it made for much more exciting viewing to have Pant playing that kind of innings. But don’t confuse him for somebody who simply has a slog. Until his dismissal, he had left deliveries from Dom Bess outside the off stump expertly and very rarely used his feet against him,” he added talking about Pant’s 91 against England in Chennai.

While Rishabh Pant missed out on a well-deserved hundred once again by just 9 runs, his 91-run-knock rescued India after a top-order collapse and propelled the hosts to 337. England are 118/5 and lead by 359 runs. Joe Root, the double centurion in the first innings in his 100th Test was dismissed after scoring 40.

For England, Jos Buttler and Ollie Pope are batting in the crease. Rishabh Pant now has missed 3 successive tons as he registered scores of 97, 89* and 91 in his last 3 innings.