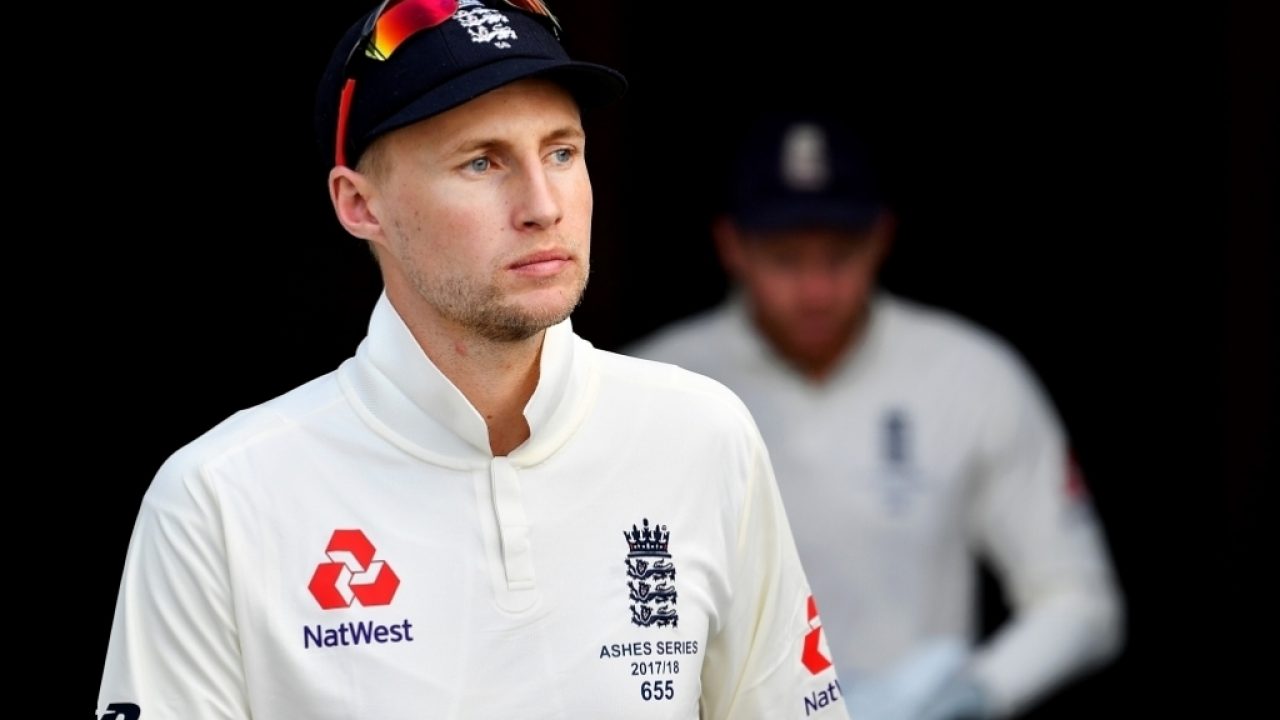 Nasser Hussain, former England captain has reckoned that Joe Root’s men will face a tough challenge against India in the upcoming series as Virat Kohli’s side cannot be bullied after their excellent performance against Australia.

Nasser Hussain highlighted the character of Team India in the recently-concluded Test series against Australia. The 52-year-old talked about the numerous obstacles India faced between getting all-out for 36 and then winning the series with a 2-1 margin.

Nasser Hussain: Any Side Going To Australia Going 1-0 Down Losing Virat Kohli And Most Of the Bowlers Yet Emerge Victorious Can’t Be Bullied

The Chennai-born former England batsman credited India captain Virat Kohli for the turnaround in the attitude and character of India cricketers.

“Any side that can go to Australia, go 1-0 down after being bowled out for 36, lose Kohli because he’s going home on paternity leave, lose your bowling attack and still come back and win after some of the stuff that went on off the field in Australia, they won’t be bullied,” he told Sky Sports.

“They (India) are a tough side. I think Kohli has instilled that. Make no mistake, at home, they are a formidable outfit.”

Stand-in skipper Ajinkya Rahane showed utmost patience in keeping the side galvanized amid injury woes. He was the guiding light for the youngsters like Washington Sundar, Shardul Thakur, Mohammed Siraj and T Natarajan who stepped up in the absence of senior players and gave their best to outclass the Aussies in their own backyard.

Being 1-0 down, losing the services of regular skipper Virat Kohli due to his paternity leave, having lost several key players like Ishant Sharma, Mohammed Shami, Umesh Yadav, Hanuma Vihari, Ravichandran Ashwin, KL Rahul and Ravindra Jadeja due to injuries India won at Brisbane and Melbourne to retain Border Gavaskar trophy.

Nasser Hussain: Good Sign To Rest Players For Harder Tasks Ahead But It Takes Momentum From Iconic Series

The England selectors have rested Jonny Bairstow for the first two Tests, while wicket-keeper batsman Jos Buttler will return home after the first Test. Rory Burns who missed Sri Lanka Tests on paternity leave while Jofra Archer and Ben Stokes were rested for Sri Lanka Tests returns in the squad.

“That’s a really good sign that they’re doing that, with harder tasks ahead. The Ashes, India home and away, New Zealand confirmed, but that is great momentum and confidence going into an iconic series which is India away,” he said.

“…I was brought up in India and I’ve always seen India vs England as one of the great series – all I would have asked is turn up to Chennai with your best 13 to 15 players,” he said.

Insisting that England will head into the India assignment with plenty of confidence after the 2-0 series sweep of Sri Lanka, Nasser Hussain urged the visitors to field their best eleven in the first Test.