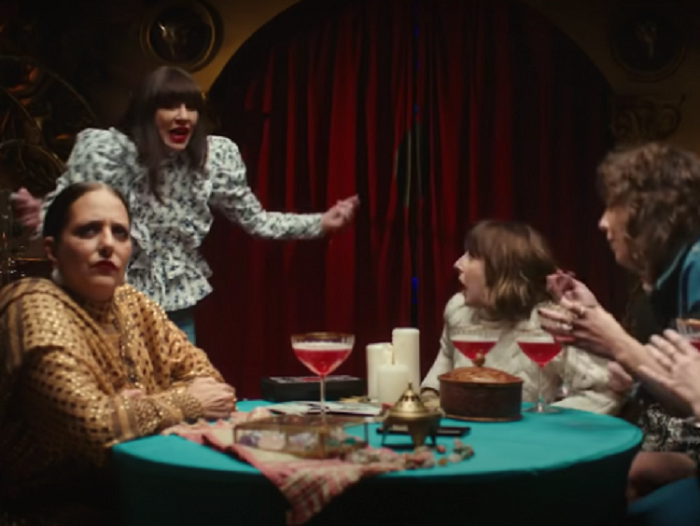 Netflix presented this Monday a promotional video in which it reviews its future releases, a clip starring a hilarious Yolanda Ramos who, as always, made us laugh. During the promo, the actress who plays Noemí Argüelles in ‘Paquita Salas’, posed as Natalia Ferviúin a tarot room where figures such as Mario Casas, Manu Ríos, Blanca Suárez and Álvaro Cervantes, among many other stars of the native Netflix universe, paraded. At that time we didn’t understand much, but this Tuesday it was the stylist and ‘it girl’ herself who revealed her plans with the ‘streaming’ platform: soon we will be able to see Ferviú in command of a talk show where celebrities and faces will pass known !. All within the framework of a room where the girl would throw letters to her well-known guests. Can this project start from a better premise?

This was the video with which Ramos imitated Natalia’s future work. What a fantasy, girls.

We still do not know the premiere date of this new program, although it was the platform itself in charge of letting us know that said space would be broadcast, presumably, on Instagram and YouTube, so we do not know if it would be part of the official Netflix catalog in the future.