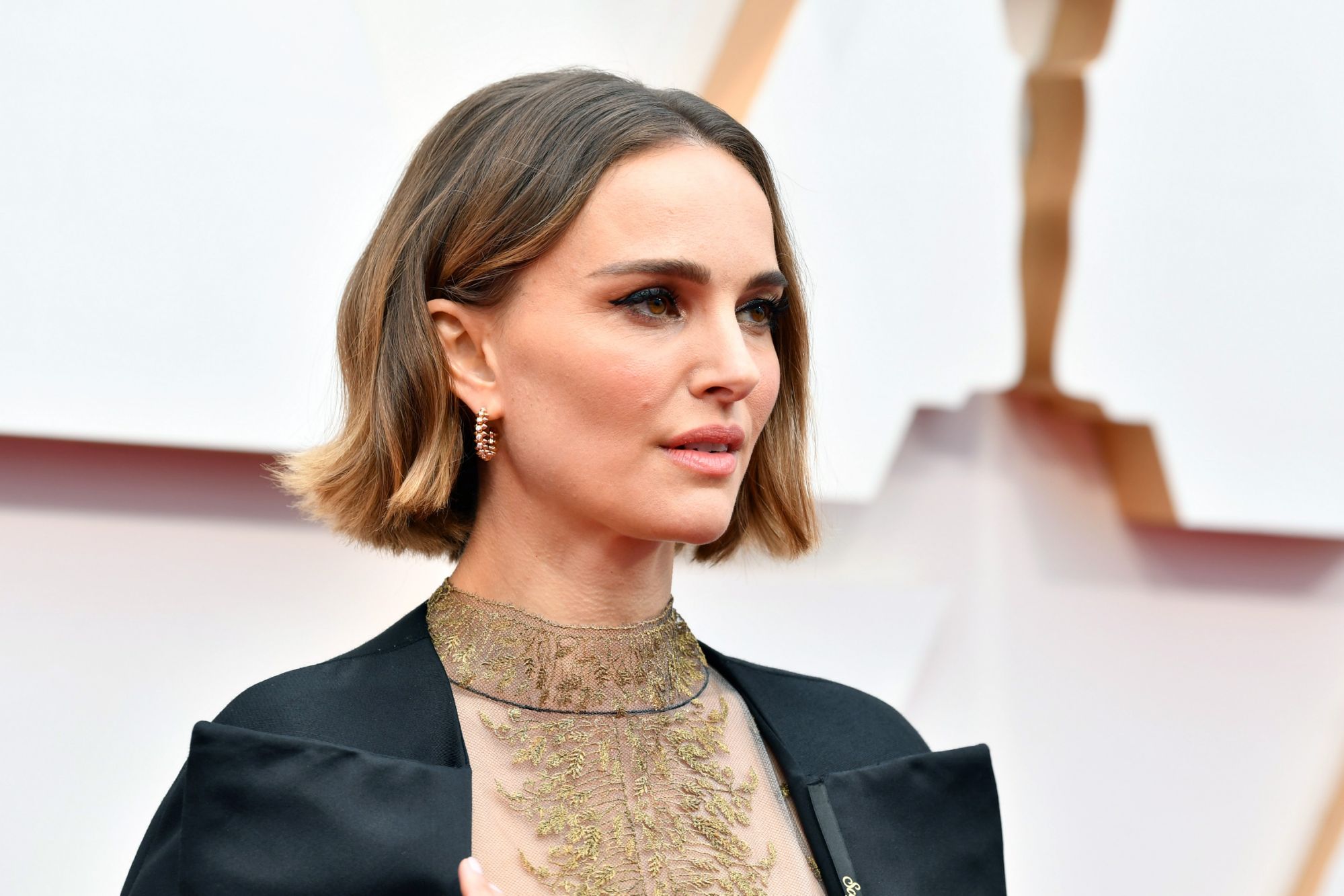 Natalie Portman slammed rumors that she is pregnant and urged the media to “do better” than speculating about her private life.

Earlier this week, Page Six published a story with the headline, “Natalie Portman steps out seemingly with a baby bump in Sydney” showing photos of the actress in Australia while shooting Thor: Love and Thunder. The article suggested that Portman and her husband Benjamin Millepied might be expecting their third child together (the two share son Aleph, 8, and daughter Amalia, 3) and speculated that Portman’s loose sweatshirt “either strengthens the case for a concealed pregnancy or side-steps it entirely.”

On Saturday, the Oscar-winning actress, 39, took to Instagram to clear the record, while also pointing out the underlying sexism that pushes speculation about women’s bodies.

“Hey. So I’m totally not pregnant…” wrote Portman, sharing a screenshot of the headline. “But apparently it’s still ok in 2021 for anyone to speculate and comment on a woman’s body shape whenever they want? Do better @NYPost.”

It’s a fair critique considering the burden is now on Portman to dispel rumors and the report drives unfair dialogue about her body without confirmation that she is, in fact, pregnant. And of course, the media objectification of female bodies can have far-reaching consequences on mental health.

Portman recently expanded on this subject while moderating a virtual Saturday Q&A with Little Fires Everywhere stars Kerry Washington and Reese Witherspoon during which she commented that women’s bodies “are politicized in different ways” in regard to how female stories are told in film.

At the end of the day, Portman, who is famously private, should be given space to reveal whatever information she feels comfortable sharing with the general public. The actress has largely chosen to keep her family out of the spotlight and off social media, a boundary that everyone should respect.