Nature Makes Wood. Could a Lab Make It Better? 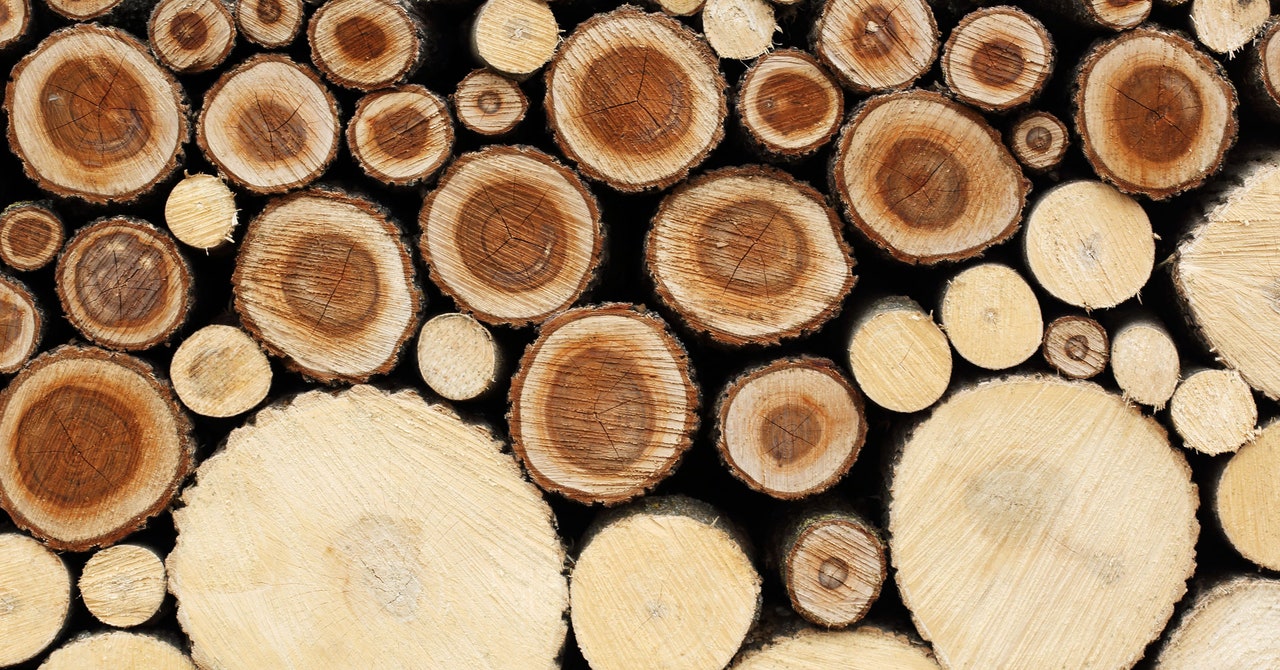 For all the ways that humans have toyed with nature, how we grow and extract materials from the forest and fields remains fundamentally unchanged. To get lumber, for example, we plant a tree, let it grow, and chop it down. Wood and other plant-based materials may be renewable resources, but obtaining usable forms typically requires lots of transportation, milling, and processing.

Now, a group of MIT researchers hopes to drastically trim these inefficiencies. The researchers grew wood-like plant tissue in the lab, which, if scaled up, could perhaps one day lead to the development of lab-grown wood, fiber, and other biomaterials aimed at reducing the environmental footprint of forestry and agriculture. Their work is described in a recent Journal of Cleaner Production paper.

“The hope is that, if this becomes a developed process for producing plant materials, you could alleviate some of [the] pressures on our agricultural lands. And with those reduced pressures, hopefully we can allow more spaces to remain wild and more forests to remain in place,” says Ashley Beckwith, the study’s lead author and a mechanical engineering PhD candidate at MIT.

Lab-grown plant material wouldn’t depend on climate, pesticides, or arable land for cultivation. And producing only the useful portions of plants would eliminate discarded bark, leaves, and other excess matter, the researchers note. “The higher-level idea is about producing goods where it’s needed, when it’s needed,” says Luis Fernando Velásquez-García, a study coauthor and principal research scientist at MIT’s Microsystems Technology Laboratories. “Right now, we have this model where we produce goods in very few locations, and then we spread them.”

Growing plant tissues in the lab starts with cells, not seeds. The researchers extracted live cells from the leaves of young Zinnia elegans, a species chosen because it grows quickly and has been well studied in regard to cell differentiation, the process by which cells change from one type to another. Placed in a nutrient broth culture, the cells reproduced before being transferred to a gel for further development. “The cells are suspended within this gel scaffold, and, over time, they grow and develop to fill out the scaffold volume and also transform into the cell types we’re interested in,” Beckwith says. This scaffold contains nutrients and hormones to sustain cell growth, meaning the plant-based material develops passively—no sunlight or soil necessary.

Yet a concoction of plant cells and gel won’t turn into anything very useful without some tinkering. So the researchers tested how manipulating the gel medium’s hormone concentrations, pH, and initial cell density, among other variables, influenced development and could affect the properties of the resulting plant tissues. “The plant cells have the capability to become different cells if you give them the cues for that,” says Velásquez-García. “You can persuade the cells to do one or another thing, and then they get the properties that you want.”

To achieve a wood-like material, the researchers had to prompt the plant cells to differentiate into vascular cell types, which transport water and minerals and make up woody tissue. As the cells developed, they formed a thickened secondary cell wall reinforced with lignin—a polymer lending firmness—becoming more rigid. Using fluorescence microscopy to analyze the cultures, the researchers could observe which cells were becoming lignified (or turning into wood) and also evaluate their enlargement and elongation.

Once it was time to print them, heating and then 3D bioprinting the gel allowed the resulting material to take almost any shape after it cooled and solidified. The dark green tissue that the research team produced is pretty firm, but it wouldn’t be structurally strong enough for most construction purposes. For now, the thin, rectangular printed structures are only several centimeters long and are undergoing mechanical testing and characterization, Beckwith says, although printing larger versions is feasible. (Oh, and the researchers couldn’t resist some fun, printing dog bone- and tree-shaped structures, too.)