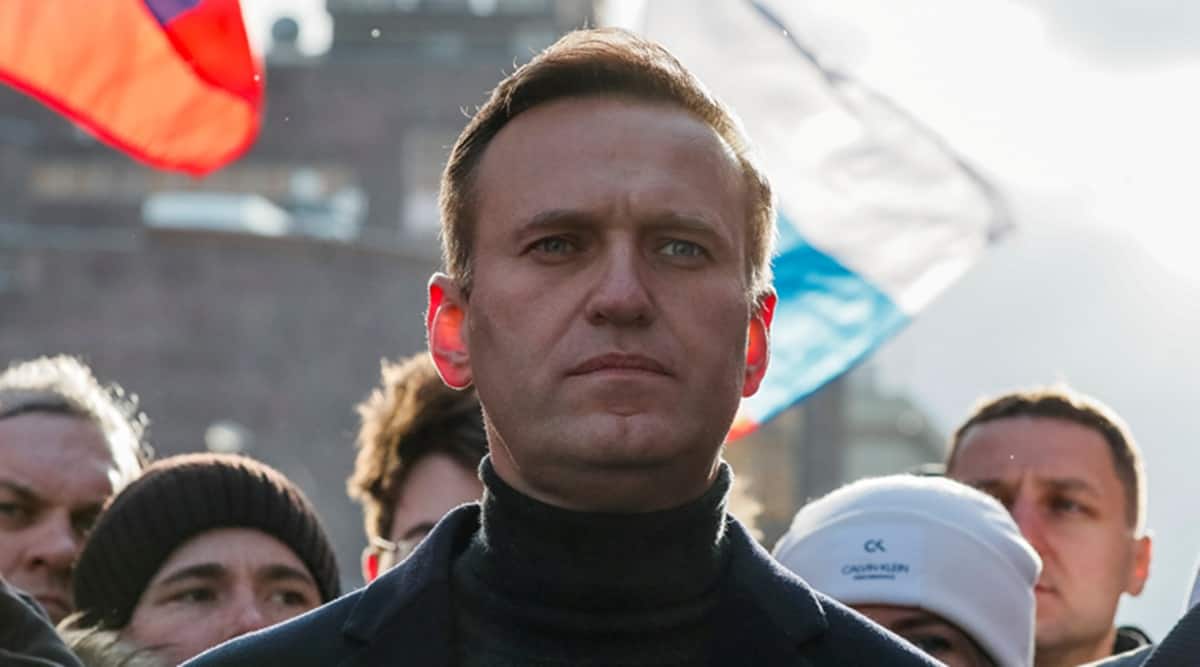 Alexei Navalny fell ill on a flight from Siberia to Moscow after having been poisoned with the Novichok nerve agent.
(Reuters/File)

A second dose of poison was allegedly given to Navalny before he was flown to Berlin for further treatment, western intelligence sources told the British newspaper on Saturday.

The anti-corruption activist fell ill on a flight from Siberia to Moscow after having been poisoned with the Novichok nerve agent.

The pilot of the plane made an emergency landing in the city of Omsk allowing an ambulance crew to administer him with atropine, an antidote for poison.

Twice saved from a deadly attack

It is believed that the antidote may have also prevented the success of the second assassination attempt.

“Nerve agents cause multiple organ failure. The lungs give up first and you die. Used quickly, atropine reverses the effects.”

The Times alleged that Russian security forces may have influenced the doctor who treated Navalny in Omsk — he would later announce that Putin’s greatest critic was probably suffering from a metabolic disorder rather than poisoning.

German security sources believe that the would-be assassins used this opportunity to carry out a second attack with the deadly nerve agent.

“This was with a view to him being dead by the time he arrived in Berlin,” the newspaper quoted one source as saying.

However, this too was unsuccessful and Navalny was able to be treated in Berlin and started making a recovery.

“Giving a second dose of Novichok would undoubtedly increase the chances of killing,” said Alastair Hay, professor of environmental toxicology at Leeds University.

“But if he were already ‘atropinized,’ this would counteract the nerve agent, although it might mean prolonging his coma. The toxin would take longer to be degraded in the liver.”

Moscow has denied any involvement, despite reports of Novichok by both German investigators and the inter-governmental Organization for the Prohibition of Chemical Weapons (OPCW).

Russia’s delegation to the OCPW accused Germany and its allies of unleashing “a mass disinformation campaign against Russia.”

The Kremlin also deflected condemnations from over 50 countries suggesting that instead Navalny was poisoned with Novichok — the Soviet-developed nerve agent — after arriving in Germany.