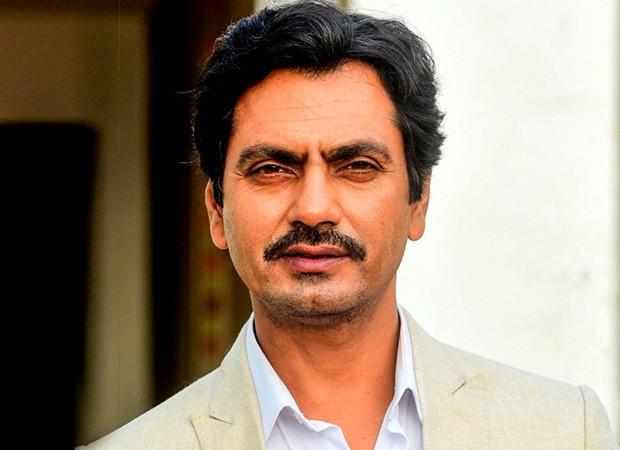 Actor Nawazuddin Siddiqui, who has impressed the audience with every performance of his to date, is all set to raise the bar with his film with Umesh Shukla. For the first time, Siddiqui will be altering his physical appearance to get into the skin of his character. 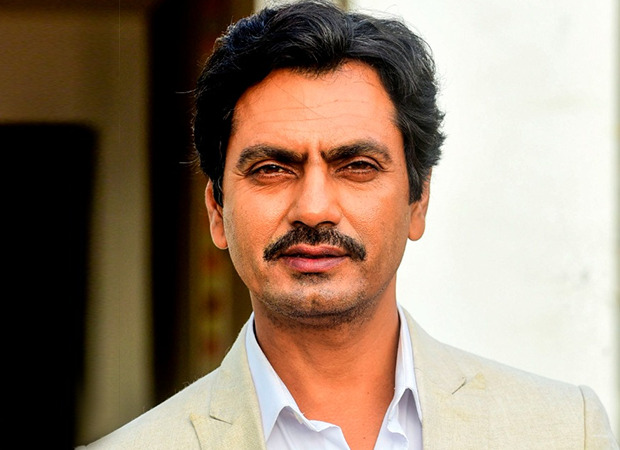 Talking to a tabloid, filmmaker Shukla said that Nawazuddin will need to acquire a certain definition to get into the character. The film is a biopic on a customs officer. The film will narrate the story of the officer who fearlessly worked to fix the flaws in the system.

Shukla further said that Nawazuddin will start working on the character from early 2021. Shukla said that he had always wanted to work with the actor and when he came across the script he couldn’t help but narrate it to him.

Directed by Sejal Shah, the yet-untitled film has been penned by Bhavesh Mandalia. The film will go on floors in March 2021 and will be shot in Goa and Mumbai.