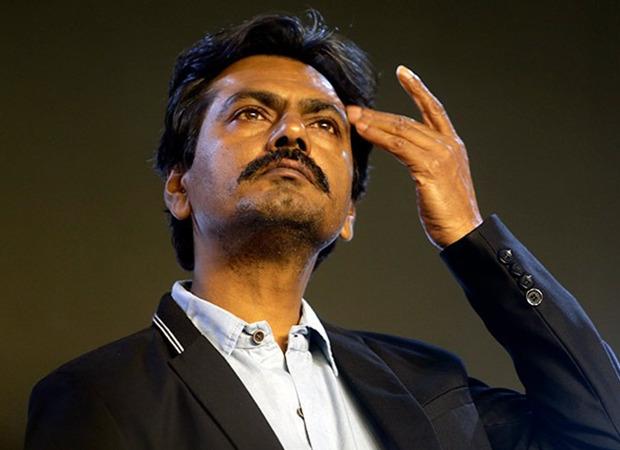 Actor Nawazuddin Siddiqui’s youngest brother Minazuddin Siddiqui has moved a special POCSO (Protection of Children from Sexual Offences Act) court in Mumbai seeking anticipatory bail in case of alleged molestation of a minor girl in his family eight years ago. The plea was admitted by the court and the matter will be heard by Special Judge Sanjive Kumar Tiwari on December 16. 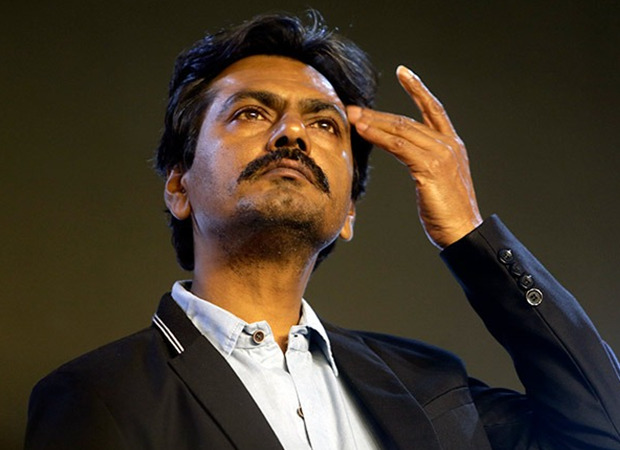 In October, actor Nawazuddin’s estranged wife filed a case against the actor’s family members. Back then the Allahabad High Court stayed the arrest of the actor, his two brothers Fayazuddin and Ayazuddin and mother Mehrunissa. The court had not granted relief to Minazuddin. Minazuddin’s counsel Nadeem Zafer Zaidi told a news agency that his client sought relief from the POCSO court on the ground that the arrest of other co-accused in the case has already been stayed by the high court.

The case against Minazuddin alleging molestation of a minor child in 2012 with other family members ignoring his conduct was filed by Nawazuddin’s estranged wife this year on July 27.

Nawazuddin Siddiqui married Anjali in 2009 and she changed her name to Aaliya. The marriage ended earlier this year. They have two children, daughter Shora and son Yani. In an earlier conversation, Nawazuddin had said he would never want his daughter to be an actor in Bollywood.

ALSO READ: EXCLUSIVE: “If you finish the film industry, lakhs of families will be destroyed”- Nawazuddin Siddiqui