The versatile actor Nawazuddin Siddiqui who has always amazed us with his performance is now seen in his first-ever music video ‘Baarish Ki Jaaye’ which was released today. Nawazuddin Siddiqui is seen alongside his leading lady Sunanda Sharma as a quirky Roadside Romeo. Directed by Arvindr Khaira who is one of the best music directors in Punjab and has done an impeccable job with the video. The song is written by music composer Jaani and sung by National Film Award Winner B Praak, produced under the production of Desi Melodies. 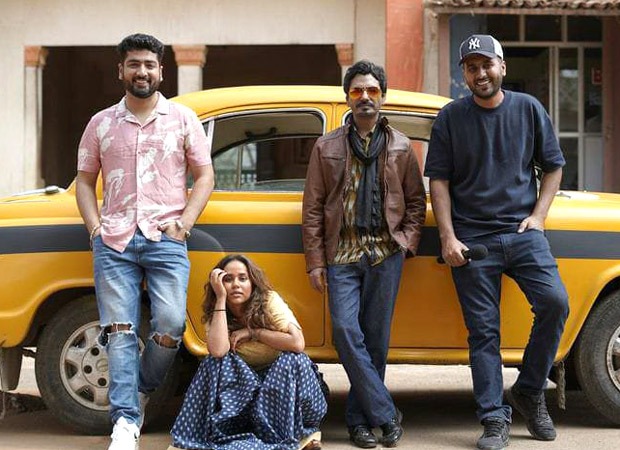 It’s a whole new world to explore in music for Nawazuddin Siddiqui and fans are more than happy to see him in his first music video. Being a serious actor Nawazuddin Siddiqui is not being seen many times dancing on screen but this time the actor is seen grooving the whole song and proved the audience that he’s got some moves. The chemistry between the actor Nawazuddin Siddiqui and Sunanda Sharma is heartfelt and unique. It’s a profound song expressing the love and emotions of two hearts. ‘Baarish Ki Jaaye‘ indicates that if you want love to last for a long time it should be unconditional. Moreover, the song is based on a true story.