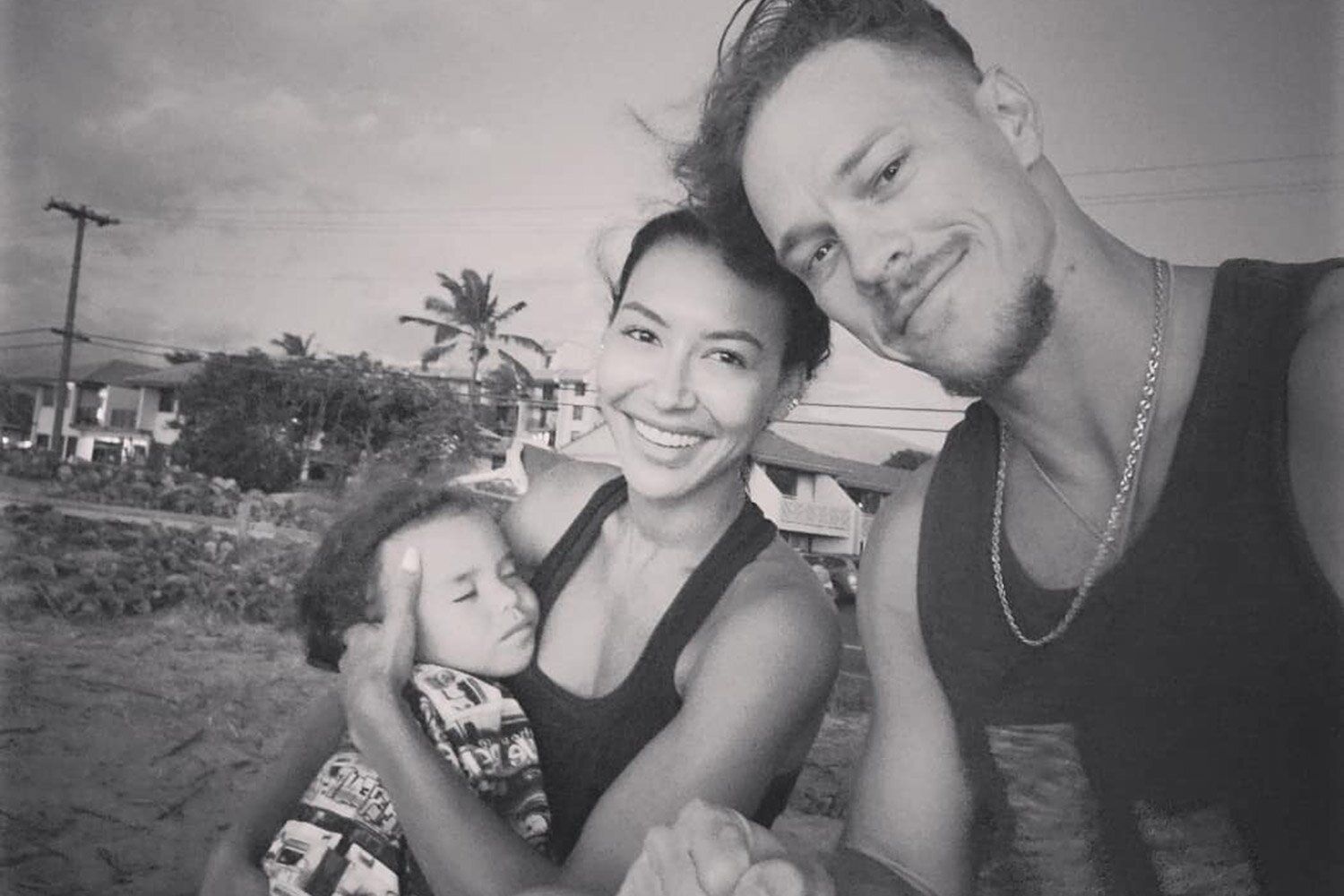 Ryan Dorsey is honoring his late ex-wife Naya Rivera on what would’ve been her 34th birthday.

On Tuesday, the 37-year-old actor shared a heartfelt tribute to the Glee star, who died in July at the age of 33, on his Instagram.

“Just as surreal as it is real that you’re gone,” Dorsey captioned a black-and-white photo of the former couple with their son Josey, now 5.

“If that makes sense, but none of this still makes any sense…34..I could just hear you saying ‘Ah, I’m old AF now!’ Ha…Rest easy old lady…,” he continued.

The touching post comes six months after the tragic death of Rivera, whose body was found on July 13 in Lake Piru in Ventura County, California, following a five-day disappearance.

The actress was reported missing on July 8 after a pontoon boat she had rented with Josey, who 4 at the time, became overdue for return and the staff at the lake found it at the north side of the water with the star’s sleeping son aboard.

On July 9, authorities announced that Rivera was presumed dead as a search-and-rescue operation launched by local authorities shifted to a recovery one.

An autopsy later ruled Rivera’s cause of death as accidental drowning. She was laid to rest on July 24.

Dorsey, who was married to Rivera from 2014 to 2018, broke his silence about his ex’s death with a heartbreaking Instagram post in late July, writing in part, “This is so unfair…there’s not enough words to express the hole left in everyone’s hearts.”

“I can’t believe this is life now. I don’t know if I’ll ever believe it,” he continued. “You were just here…We were just in the back swimming with Josey the day before. Life just isn’t fair.”

A source recently told PEOPLE that Dorsey “is very much about keeping Naya’s memory alive” as he continues to raise their son.

“He often tells Josey, ‘Mommy would have liked that,’ ” the source said.

As a way to keep her close to their hearts, Dorsey and Josey “look at pictures together and Ryan reminds Josey about all the fun that he had with his mom,” according to the source.

“Ryan is very focused on being the best dad,” said the source. “He is doing a great job.”