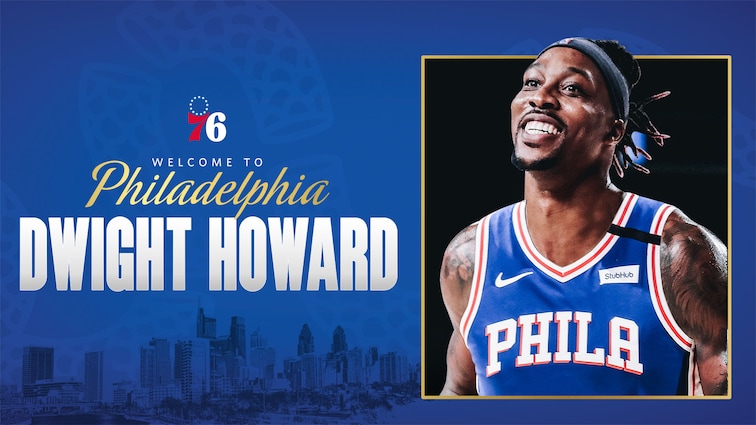 Howard, sure to play big minutes in the short-handed 76ers’ matchup with Denver Nuggets on Saturday afternoon, achieved the milestone in the first quarter with three rebounds.

Congrats to @DwightHoward of the @sixers for moving up to 13th on the all-time rebounds list! pic.twitter.com/g6hpnxx0Lu

Howard, playing in his 17th season, is one of seven 76ers playing vs. the Nuggets. The team has been hit by injuries and players in the Health and Safety Protocol because of COVID-19 exposure.

The 35-year-old is averaging 6.3 boards this season.

Next up on the all-time list is Bullets great Wes Unseld, who grabbed 13,769 rebounds and who Howard probably will pass in the next few games.

NBA 2020-21: Toronto Raptors will play without fans in Tampa due to spike in Covid-19 numbers