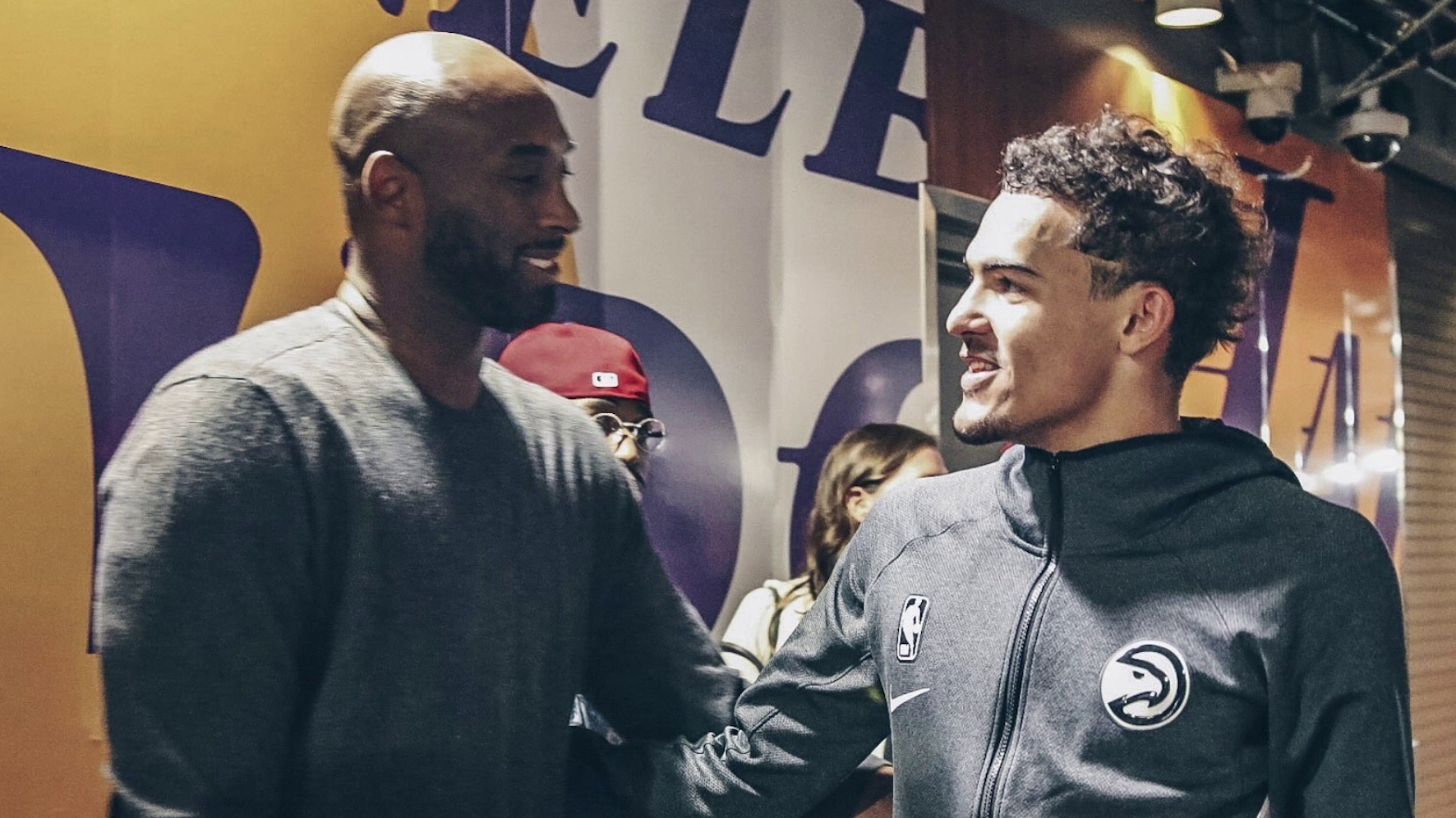 “One thing I think about when I think of Kobe is big shots, being able to close out games and hit big shots in big moments,” Young said postgame on throwing up 24 and paying homage to the Black Mamba after that deep 3.

“Late in the game, that was a big shot for our team. That was the first thing I thought of.”

“The thing I take away the most is he stuck to his values throughout everything whether it’s in his playing days or outside of it,” Young said postgame on his memories of Bryant.

He was one of five players in double figures for the Hawks – all starters – as they clawed back from a first-half deficit against a shorthanded LA Clippers squad.

The Los Angeles franchise, who were missing their All-Star duo of Kawhi Leonard and Paul George due to health and safety protocols, were going toe-to-toe with the Hawks in the first half. In fact, close to intermission, LA held its largest lead of seven (48-41).

Then, in the second half, Young found his groove and turned it on. Clint Capela, who recorded his seventh straight double-double (13 PTS, 19 REBS) while also recording two steals and two blocks, was the other major contributor for the hosts.

NBA All-Star 2021: How to vote for the NBA All-Star team? Dates, Time, Partners; All you need to know

NBA 2020-21: This is how Trae Young paid tribute to Kobe Bryant in the game against LA Clippers