NBA Daily Fantasy: Why would you not play Kevin Durant? And is the debuting Kristaps Porzingis worth a look? 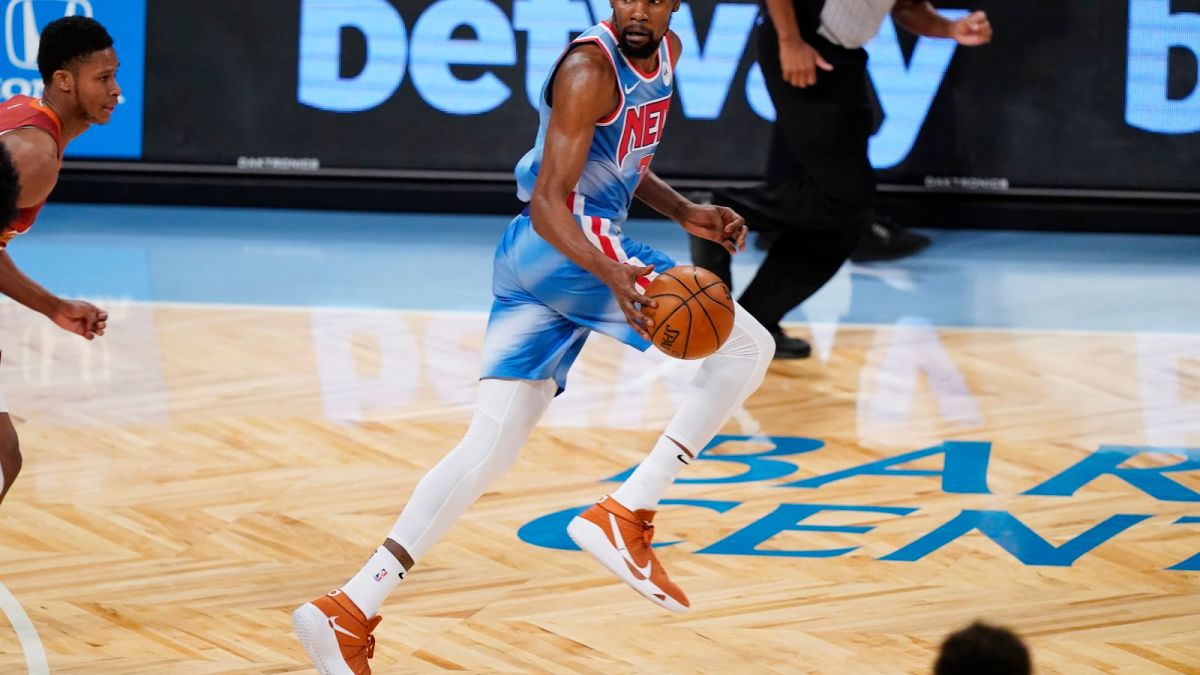 During COVID, you don’t want to be at the supermarket touching too much shit. You go in, you look for some good apples, but then feel a bump. Six bumpy apples later, you finally settle on one, even though there’s a little wormhole on the right side. You figure you’ll get over it, but regret it as soon as you try eating it that night. You reach for lemons, some better than others, and the one you like has an extra nipple on the bottom left, so you drop it to touch another one that’s only 65 percent good. You’re physically feeling all this bullshit, and the returns have been very minimal while risking yourself during a pandemic. That’s what it’s been like trying to get quality power forward play at this dollar amount.

Porzingis is probable to make his season debut (knee) in the Dallas Mavericks encounter with the Charlotte Hornets. Let’s give KP a shot here if he’s active, even though he’ll be limited. (I’d refrain from this on DraftKings and FanDuel, though, because why the hell is he so expensive right away???) Other options to just say “fuck it” and play on a whim? Immanuel Quickley, Carmelo Anthony, and Bruce Brown. If you’re feeling really ballsy, Obi Toppin returns tonight, too.

India vs Australia: Ravindra Jadeja ruled out of fourth Test after sustaining...