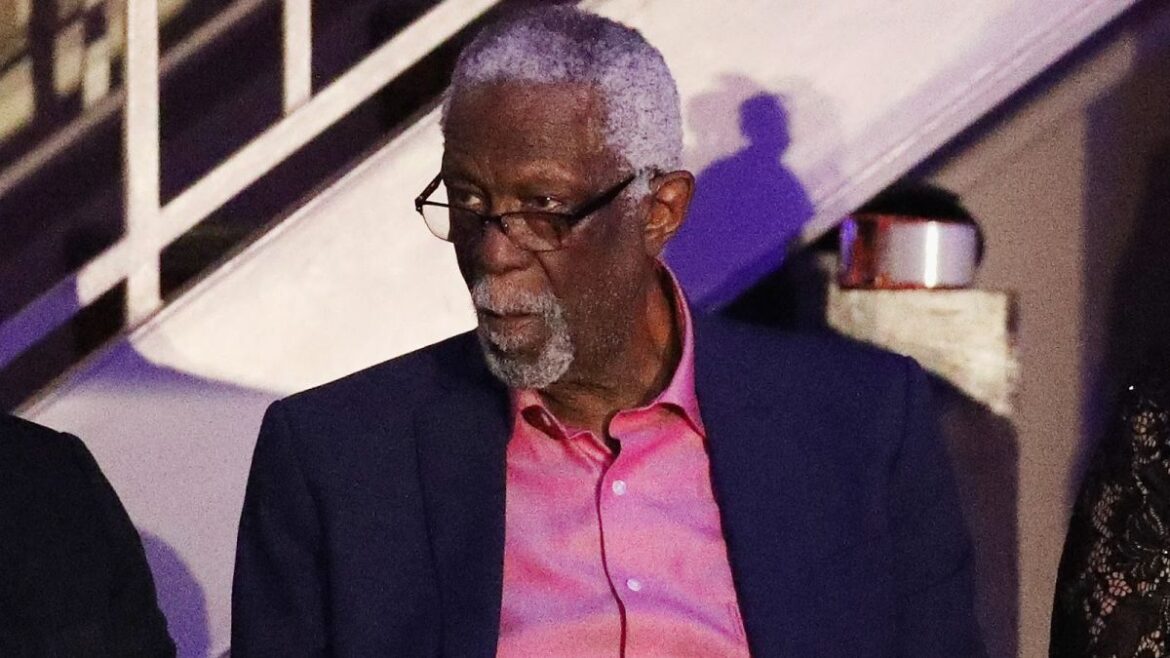 NBA legend Bill Russell could be making a comeback.

The Celtics legend, who is quick to show off his eleven championship rings, was putting in the work in a social media video on Thursday.

The 87-year-old Russell could be a vital piece for a contender, offering teams a veteran leadership presence.

It’s nice to see Russell still having fun with his fans on social media and joking about his NBA return as he works out in the typical AARP workout fit.

For the life of me, I don’t understand why elderly people work out in regular clothes, but it’s hilarious. I remember when my grandfather used to get on the treadmill in blue jeans and a polo shirt.

He would walk his three miles with no sweat too.

The funny thing about this whole video is that with the deterioration of good big men in the league today, Russell — currently at 6-foot-5 — could have held his own in the league if he was a little younger. We see a 6-foot-6 Draymond Green control the paint defensively at basically the same height.

Russell is always using his social media feeds to join the conversation and stay current with the times. I know many basketball fans, myself included, enjoy hearing what and seeing what he has to say. Even if it’s through his PR team.