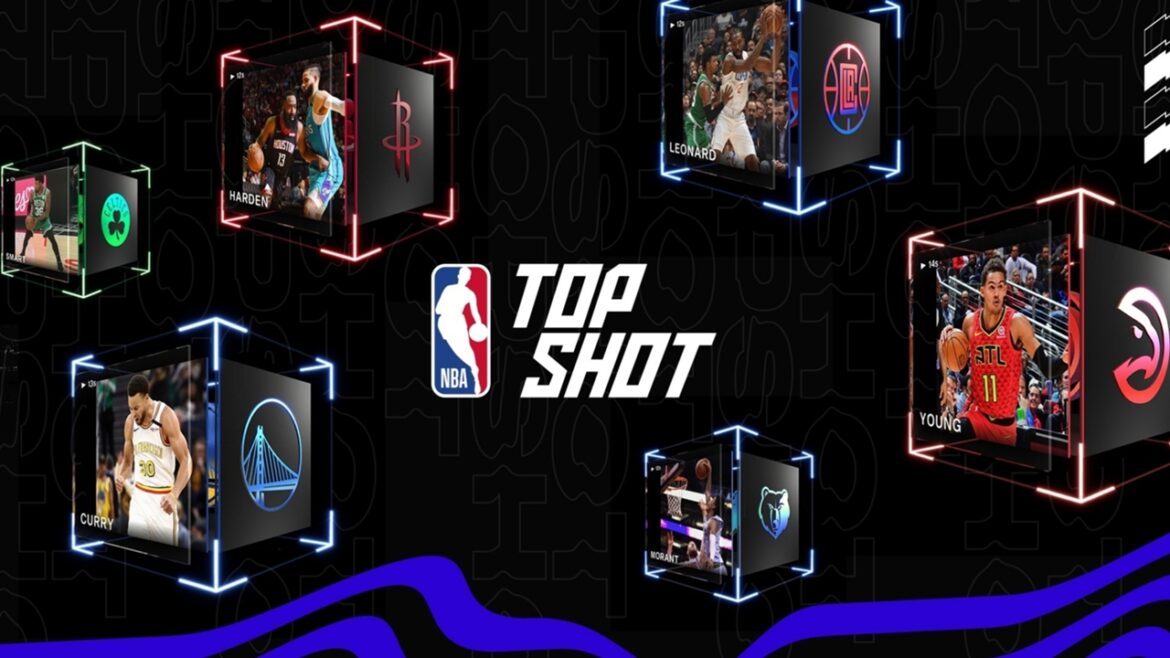 NBA Top Shot: Canadian blockchain technology company Dapper Labs has secured $305 million in private funding some of it from current and former NBA players, including Michael Jordan to scale up its virtual NBA trading card site, the company said Tuesday.

The virtual cards come in the form of a floating digital cube that includes a video highlight of an NBA player and comes with a non-fungible token, backed by blockchain technology, certifying its authenticity and scarcity.

A LeBron James dunk highlight sold for $210,000 recently but more common cards can often be had for less than $10.

NBA Top Shot: Besides the NBA, Dapper partners include Warner Music Group, Ubisoft, and UFC. The company says the new round of funding will help it expand its NFT and blockchain products to a wide range of businesses.

NBA Top Shot: Packs are sold for as low as $9

There are different packs, just like in the game of NBA 2K which are sold for as low as $9 dollars. Although, it is very difficult to get your hands on these packs as they are sold out almost immediately.

The head of marketing and team partnerships at Dapper Labs, Caty Tedman, claimed that Top Shots has produced more than $230 million in sales so far.

“It’s a nice evolution and good to see that people are still doing collectibles, even during this time,” added Lars Rensing, CEO of blockchain service provider Protokol. “It’s a new step to the future.”

This is 1️⃣ of 4️⃣9️⃣ LeBron James Moments that can ever be minted in our Cosmic packs. Scooped up by user rapid_goji_berry2079 via the #NBATopShot marketplace 📈

Start collecting Moments like these before the beta opens! https://t.co/S4XvtARyar 🏀⛓ pic.twitter.com/Lqm8grEIF1

“We want to bring the same magic to other sports leagues as well as help other entertainment studios and independent creators find their own approaches in exploring open platforms,” said Dapper Labs CEO Roham Gharegozlou.

The company also says some current and former NFL and MLB players have put money in, as well as the rapper 2 Chainz.