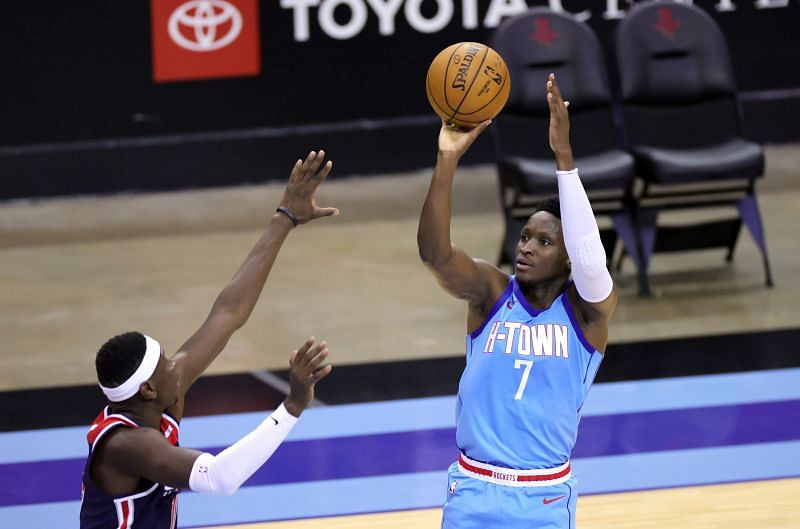 After an unexpectedly positive start to the season, the New York Knicks are in the market to bring in some additional offensive threats. Although coach Tom Thibodeau’s side have been solid defensively, they have lacked an all-round scoring threat and badly need an All-Star guard to run the floor.

In the latest NBA Trade Rumors, it has been reported that the franchise’s executives are closely following the performances of one of the league’s stars who is destined for free agency, should he not move before the trade deadline.

New York Knicks fans have been pleasantly surprised by the start their team have made this season, having won with confidence and locking up defensively. Aside from Julius Randle and RJ Barrett, however, the Knicks have been struggling to get the offensive output from their surrounding cast that can propel them into the postseason.

As a result, the franchise have been the subject of NBA Trade Rumors, which have linked the Knicks with a guard that provides the scoring threat they need. According to A. Sherrod Blakely of Bleacher Report, the New York Knicks are closely monitoring the performances of former All-Star Victor Oladipo.

Rather than sell the continuously improving Julius Randle, it has been suggested that the New York Knicks may instead go in search of a star to pair with the power forward, which is where Oladipo comes into the equation.

The shooting guard was involved in the James Harden blockbuster deal, leaving Indiana to join the rising Houston Rockets. Although the Rockets are currently on a six-game winning streak, it was revealed shortly after the deal that Oladipo was not interested in joining Houston.

The 28-year-old will likely be on the move again when he becomes a free agent at the end of the season, if not before.

Oladipo is on an expiring contract; therefore, it seems likely that the Houston Rockets may want to move on the shooting guard if he has expressed he would be unwilling to re-sign at the end of the season.

If the New York Knicks want to keep their young talent and, furthermore, keep Julius Randle, who is currently on a team-friendly contract, they should actively seek to bring in Oladipo.

Oladipo has returned to his All-Star best and is averaging 21 points to go with 5.4 assists in seven games with the Rockets. The New York Knicks have a reasonable shot at battling for a playoff berth, if not this season, then certainly in the years to come.

However, they will only be able to do this if they can attract the kind of star talent that Oladipo provides.

Thibodeau has brought a culture of winning back to New York, which in turn can attract the league’s best talent. However, this will only happen if the New York Knicks’ front office is proactive in keeping their current stars.