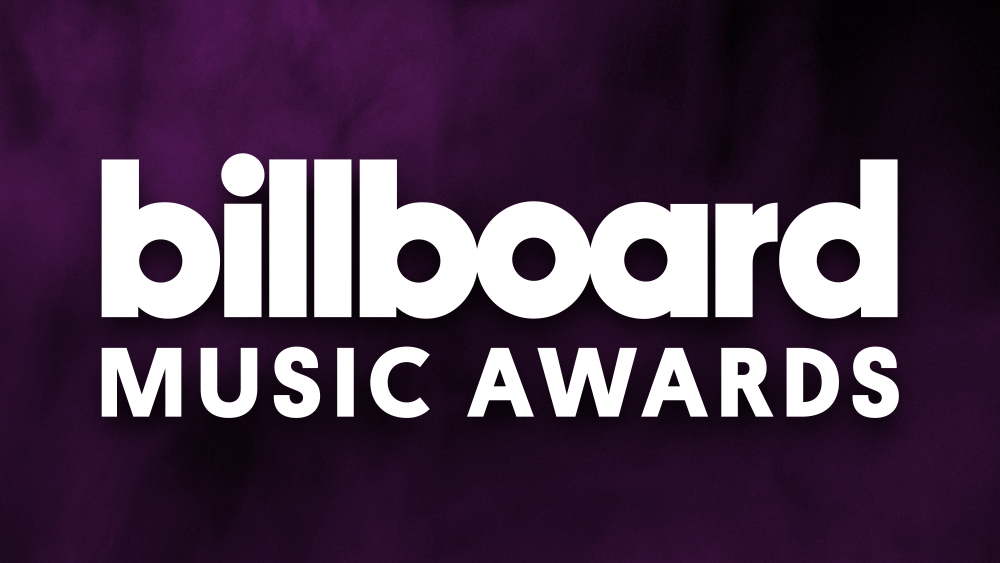 The 2021 Billboard Music Awards is set to air live on Sunday, May 23 at 8pm ET/5pm PT on NBC. Additional details regarding production of the show will be announced at a later date.

The 2020 ceremony was hosted by three-time host Kelly Clarkson aired on October 14 from the Dolby Theatre in Los Angeles. The event featured performances by Post Malone, Demi Lovato, and John Legend. Cher presented Garth Brooks with the elite Icon Award while rapper and social activist Killer Mike was the recipient of the inaugural Billboard Change Maker Award. Post Malone swept the night, winning a total of nine awards.

The 2021 Billboard Music Awards will be produced by dick clark productions. The nominees and winners are based on key fan interactions with music, including album and digital song sales, streaming, radio airplay, touring and social engagement, tracked by Billboard and its data partners, including MRC Data.

Back to Top
Close Add post
X
TV shows that pulled off their plugs in 2020 and the ones that will go off air in 2021!…TVMUMBAI:Last year, a couple of popular TV shows went off-air due to various reasons. And in the first month of 2021, we have got news about 3 popular s…

X
Shashank Vyas reveals why he took a break from TV and about his personal life…TVNews 25 Jan 2021 10:52 PM Mumbai Shashank Vyas, who has been missing from the TV screens for a long time, is awaiting the release of his debut Bollywo…
close