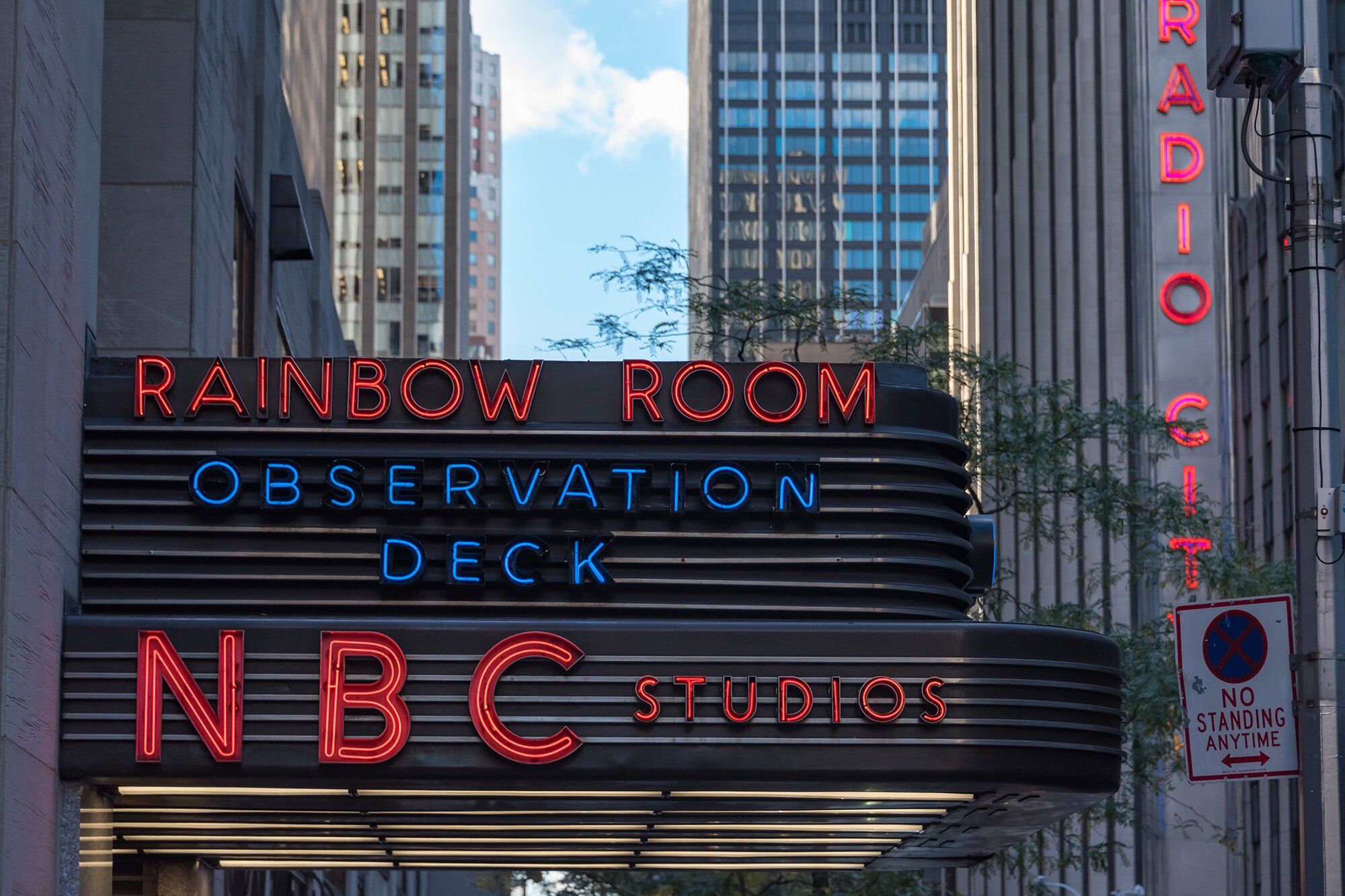 NBCUniversal announced Friday that it will commit to auditioning actors with disabilities for each new studio production going forward, in an effort to increase and improve disability representation on screen.

This pledge comes in response to a standing request by the disability advocacy organization Ruderman Family Foundation, which secured a similar commitment from CBS Entertainment in 2019. Projects from the Universal Filmed Entertainment Group, the Universal Studio Group, NBC, and Peacock are included in the studio’s pledge.

“The Ruderman Family Foundation is thrilled to see NBCUniversal commit to our guidelines and dedicate themselves further to casting people with disabilities in their productions,” Jay Ruderman, the Foundation’s president, said in a statement. “By having such an influential entity like NBCUniversal take this bold stand, we hope to continue to see others join us in striving to create more opportunities for people with disabilities in entertainment.”

Said Janine Jones-Clark, an executive vice president of inclusion for film, TV, and streaming at NBCUniversal, “NBCUniversal remains committed to creating content that authentically reflects the world we live in and increasing opportunities for those with disabilities is an integral part of that. We are proud to join the Ruderman Family Foundation pledge as calls to action like theirs are important and hold the industry accountable of the work we still need to do in order to see systemic change.”

“[NBC and CBS] together, standing up and saying, ‘This will happen, this will be done,’ puts pressure on the rest of the industry,” Eileen Grubba, an actor and disability activist, told the Associated Press. “This is a massive win for this community and for inclusion, and hopefully for all the people who have been in this industry many, many years without ever getting opportunities.”

Though NBC’s pledge does not include hiring goals, Grubba said the mere chance at auditions represents a significant step.

“It requires repeated attempts to get good at it,” said the actress, who uses a leg brace due to childhood spinal cord damage and has appeared on NBC’s New Amsterdam. “And when you’re competing against people who audition 10 times a week and you’re only getting in one to three times a year, if you’re lucky, you don’t have the same skills in dealing with the pressures and the best way to get through them.”

NBCUniversal pledges to include actors with disabilities in auditions for all film, TV projects