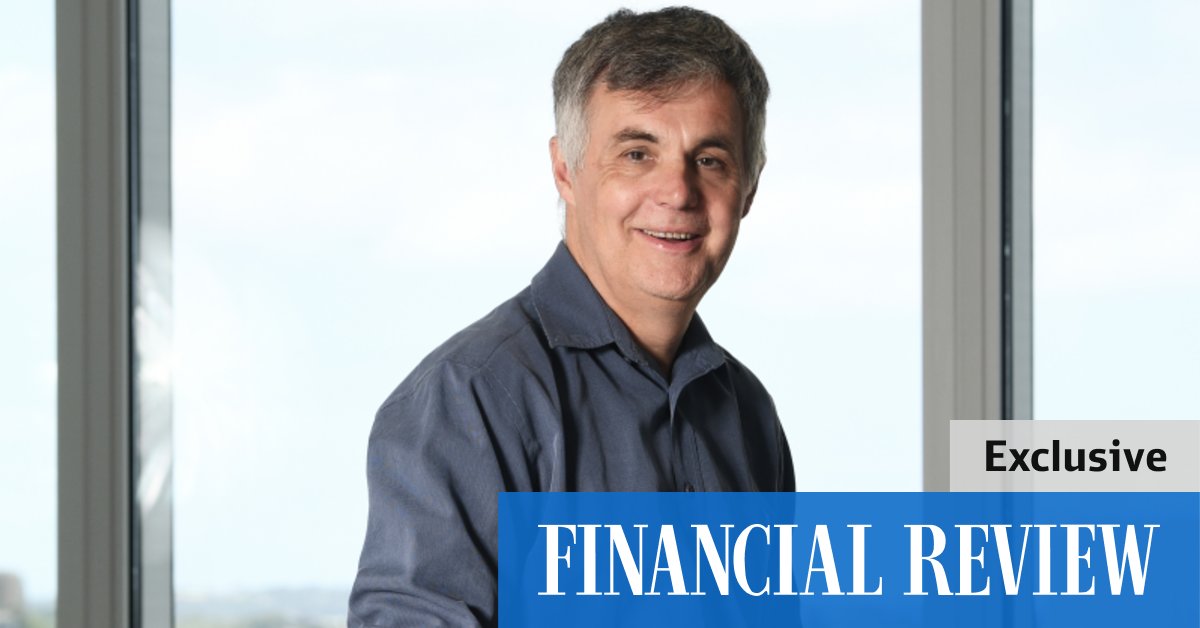 The company paid staff nearly $80 million in bonuses in the second half of 2020, with Mr Rue earning more than $3 million last financial year, topping taxpayer-funded salaries with a pay packet including a $1.2 million bonus.

“As NBN transitions away from the initial build of the network, the company is continuing to evolve the structure and size of its internal workforce,” NBN spokesman Greg Spears said when asked about this week’s job losses.

He said the decision to make employees stay away from the office and have the meetings with their bosses remotely was in line with company policy.

“Employees at NBN who are personally impacted by organisational change are requested to work from home during the notification of the proposed restructure and start of the consultation process, with conversations held via videoconference,” Mr Spears said.

“This is an approach that NBN takes as a nationally located company to ensure a consistent and confidential experience for all employees, regardless of where they or their line management are based.”

Both the Community and Public Sector Union and the Communications, Electrical and Plumbing Union were contacted for comment about the job losses, but neither had responded in time for publication.

The job losses occurred as NBN scrambled to clean up problems made by a bungled move to a new service operating model called “Unify”, which groups maintenance and service calls into one system. Retail service providers (RSPs) including Optus, Telstra, Aussie Broadband and TPG have all spoken out about NBN leaving their customers stranded due to suddenly cancelled maintenance and connection appointments.

After an emergency online meeting on Monday, where NBN apologised to RSPs and said it would work to rectify problems with its appointment scheduling system, it has since written to explain new measures it is putting in place to try to remedy the problem.

This includes using an automated bot to trawl through its new system and find late cancellations, enabling technicians to be re-assigned to other waiting customers.

However, RSPs spoken to by The Australian Financial Review said NBN was still showing a lack of understanding about customer service. The new system allocates appointments for customers with less than 24 hours notice, often requiring people to be at home all day, yet if they cannot be home for this automated appointment time, it is up to the customer to cancel and then the RSP to try to rearrange it.

“It’s not working as intended and this is resulting in very poor consequences for customers,” he said.

“If Optus were in this situation, we would take a real focus on the customer and we would be rolling back to the old system, ensuring manual workarounds so minimum service levels are met, and be truly be accountable for our errors. NBN is not doing any of this.”

Back to Top
Close Add post
X
Google is making search worse by making it easier…BusinessIn his keynote address at Google’s annual conference for developers and journalists, CEO Sundar Pichai touted the AI tools the company is building to …

X
Outgoing Auckland Airport head: ‘It’s a complex job, so you’ve…BusinessNavigation for News Categories The chief executive of Auckland Airport has plenty of work to do before stepping down some time in the next few months.…
close