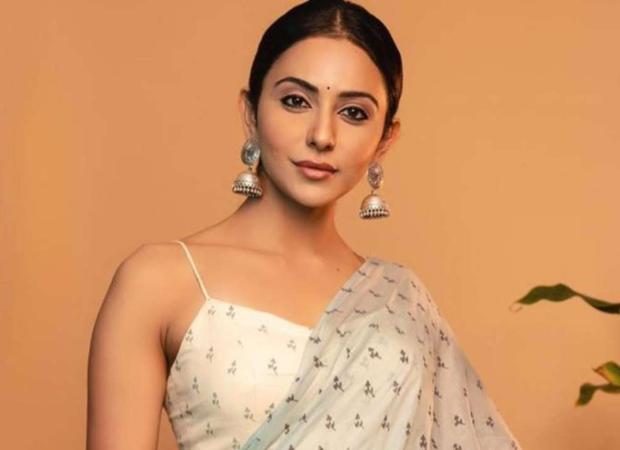 In a big win for actress Rakul Preet Singh, the News Broadcasting Standards Authority(NBSA) has directed Zee News, Zee 24 Tas and Zee Hindustan to air an apology on December 17 for their “vilifying reports linking her to drugs and SSR case”. In September, when Singh was summoned by the Narcotics Control Bureau(NCB), she moved Delhi HC seeking direction to stop media reports linking her with the drugs case, calling them defamatory. 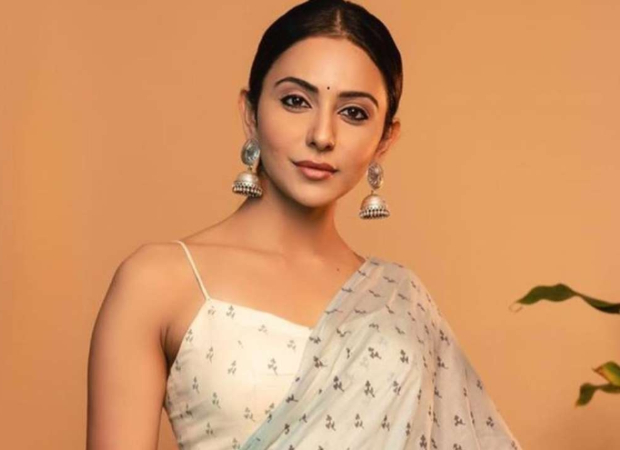 Apart from asking the three ZEE channels to air an apology, the NBSA also directed news channels like Times Now, India TV, Aaj Tak, India Today, News Nation and ABP news to take down the links of the reports against Rakul from their websites and their social media handle. The board asked them to remove all the content immediately and to confirm the same to NBSA in writing within seven days.

The NBSA also provided the three ZEE news channels with a statement that had to be aired on December 17: “We apologise for the manner in which the Hashtags/Taglines and Images were telecast, while reporting the ongoing investigation of Rhea Chakraborty’s narcotic drugs case. The telecasts violated the Code of Ethics and Broadcasting Standards requiring broadcasters to maintain neutrality, impartiality, accuracy and fairness, the Specific Guidelines Covering Reportage and Specific Guidelines for Reporting Court Proceedings. We clarify that there was no intention on our part to sensationalise the issue or to prejudice the investigation in any manner. We reiterate our commitment to uphold every individuals right to fair trial and reputation, while reporting about matters under investigation.”

The channels were also given a warning by NBSA and told them to be careful while telecasting such misleading taglines and images in future. They were told not to repeat such violations in the future. The NBSA in their report said that they came to this conclusion based only on the links/submissions made by the complainant and the response of the broadcaster.