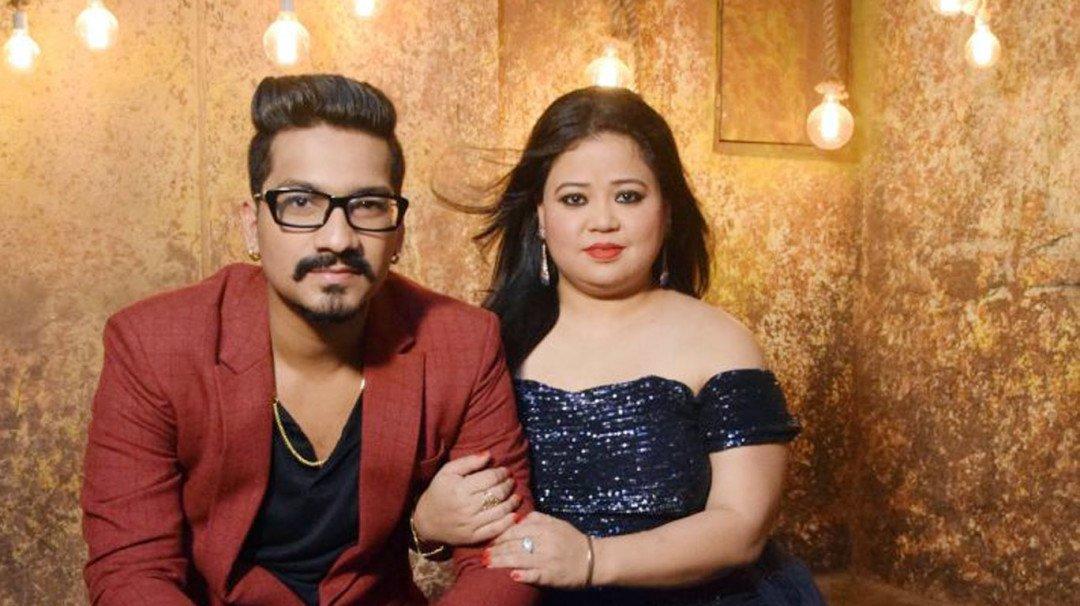 The Narcotics Control Bureau (NCB), on November 20, has allegedly raided comedian Bharti Singh and her husband Harsh Limbachiyaa’s flat in Mumbai. According to reports, the raid is being carried out by the agency at three different places including Andheri, Lokhandwala, and Versova area.

Bharti Singh, who is currently hosting a renowned show ‘India’s Best Dancer’ along with his husband on Sony TV, got married to Haarsh Limabchiyaa on December 3, 2017. Singh is also popularly known for her performances as Lalli and Bua in a comedy show hosted by Kapil Sharma. She has also participated in several reality shows including ‘Jhalak Dikhhla Jaa’, ‘Nach Baliye’, and others.

Earlier, in November, NCB had also summoned actor Arjun Rampal and his girlfriend for investigation in drug allegations linked to film industry.

The agency had also arrested producer Nadiawala’s wife with regards to the case of Sushant Singh Rajput and the drugs angle. As per reports, Nadiwala’s wife was released on a bail of ₹15,000.

After Sushant Singh Rajput was found dead in his suburban Bandra apartment on June 14. Rhea Chakraborty, the late actor’s girlfriend, was arrested by the NCB in a drug case related to Sushant Rajput’s death. She is now out on bail. Since then, the anti-drugs agency has been probing the alleged Bollywood drug nexus case has raided the residences of many popular celebrities, including Deepika Padukone, Sara Ali Khan, Shraddha Kapoor and Rakul Preet Singh.

Rhea Chakraborty and some others also face criminal conspiracy and “abetment to suicide” charges in connection with Sushant Rajput’s death which is being investigated by the CBI.