Home EntertainmentGossips NCT’s shaken up the Korean fashion industry in 4 years since their debut; Here’s how they became trendsetters

NCT’s shaken up the Korean fashion industry in 4 years since their debut; Here’s how they became trendsetters 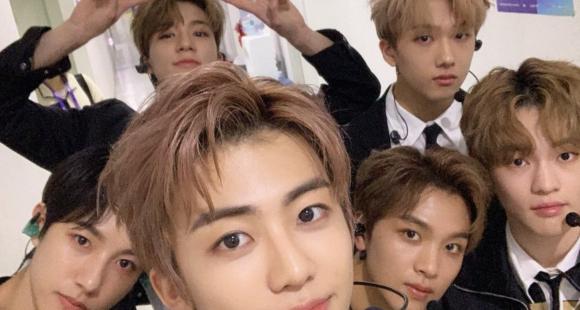 We are tracking NCT’s rapid growth from music newbies to fashion trendsetters and pop icons, scroll down to see how the boys did it.

NCT’s shaken up the Korean fashion industry in 4 years since their debut; Here’s how they became trendsetters

With K Pop on the rise, many Korean pop stars have been taking the global stage and wowing global audiences with their standout music, performances and fashion. Of the many talented groups, one stands out as far as fashion is concerned: NCT, a boy band whose experimental premise suggests exciting style potential. NCT is, according to their label SM Entertainment, limitless by definition: A limitless number of members, divided into limitless “teams” or subunits that hit different aesthetic beats.

NCT stands for Neo Culture Technology, and they do in fact have a single titled “Limitless,” from the Seoul-based group NCT 127. Though that might feel a little corporate, the concept is more intriguing in practice, especially when it comes to clothes. NCT 127 is also a major trendsetter in Korea, the band has a chameleonic quality, allowing them to directly use clothes to express different personas—what makes fashion fun in the first place.

It’s no wonder that Korean designers have begun to take note. At Supercomma B’s Fall 2017 show, Johnny, Taeyong, Jaehyun, and Winwin sat front row in simple logo tees and windbreakers, drawing an excited flurry of camera flashes; to shoot the brand’s campaign prior, members were dressed in slick street separates and tasked to dance. Their exposure to eclectic fashion has filtered into their own lives, too, which is evident from their day to day style.