Need for Speed, Battlefield to Debut on PS5, Xbox Series S/X in 2021 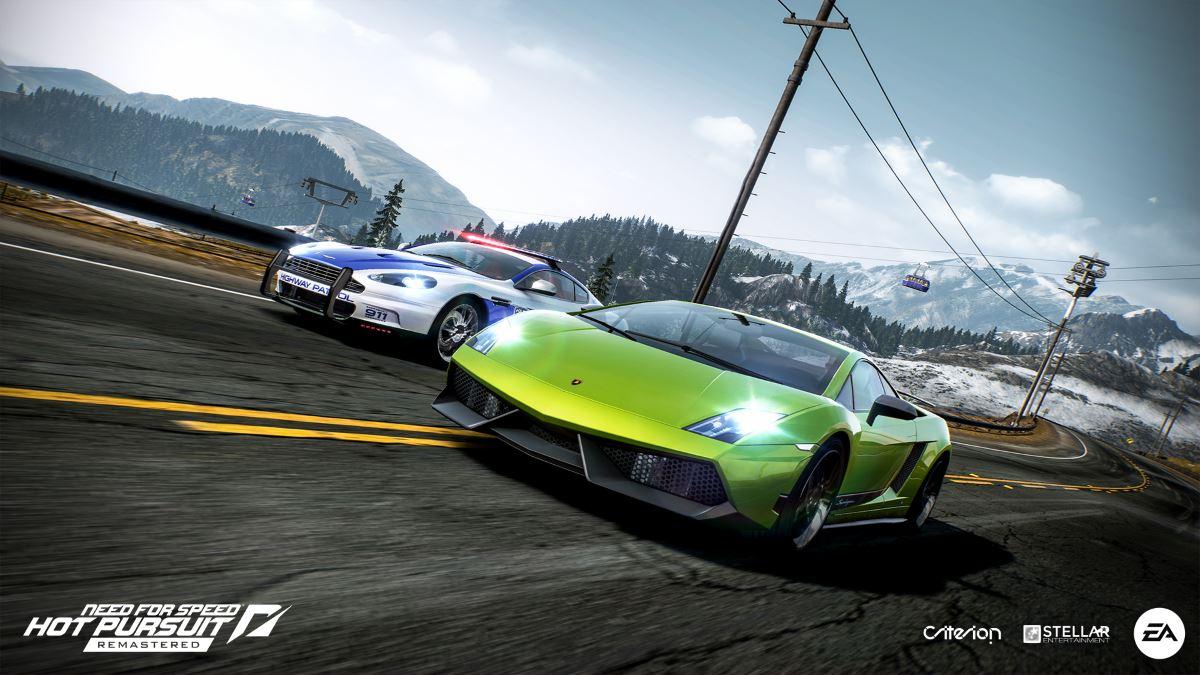 A new Need for Speed and Battlefield game will arrive next year, Electronic Arts CEO and director Andrew Wilson has revealed. During EA’s quarterly earnings call last week, Wilson said that the gaming giant will release “at least six new games” on PlayStation 5 and Xbox Series S/X in the next financial year: April 2021 – March 2022. This includes new titles in the Need for Speed, Battlefield, and FIFA. While the Battlefield game has a “Holiday 2021” release window, Need for Speed has a broader “FY ’22” one, though expect it to be around November 2021 given all past titles have done so going back to 2011.

“We plan to launch at least 6 new games on the next-gen consoles in FY ’22,” Wilson said during Electronic Arts’ Q2 2021 earnings call on Thursday. “These will include a new Need for Speed game that is bringing some astounding visual leaps developed by the Criterion team who have launched some of the most highly rated games in franchise history.”

Criterion Games’ return to Need for Speed after eight years is promising, for the British developer best known for Burnout was responsible for the racing game series’ resurgence in 2010 with Need for Speed: Hot Pursuit (re-released last week as a remaster for PS4 and Xbox One). Criterion was also on hand for 2012’s Need for Speed: Most Wanted but it had since taken a backseat with Sweden’s Ghost Games — now back to being called EA Gothenburg and an engineering support studio — developing four lacklustre titles between 2013 and 2019.

“DICE is creating our next Battlefield game with never-before-seen scale,” Wilson said. “The technical advancements of the new consoles are allowing the team to deliver a true next-gen vision for the franchise. We have hands-on play testing underway internally, and the team has been getting very positive feedback on the game as we’ve begun to engage our community. The next Battlefield is set to launch in holiday 2021, we’re excited to share a lot more about the game in the spring.”

New Need for Speed and Battlefield titles will release in late 2021.