Home EntertainmentBollywood Neha Dhupia On Her Upcoming Short Film ‘Step Out’: “It Is A Short But A Very Powerful Story”

Neha Dhupia On Her Upcoming Short Film ‘Step Out’: “It Is A Short But A Very Powerful Story” 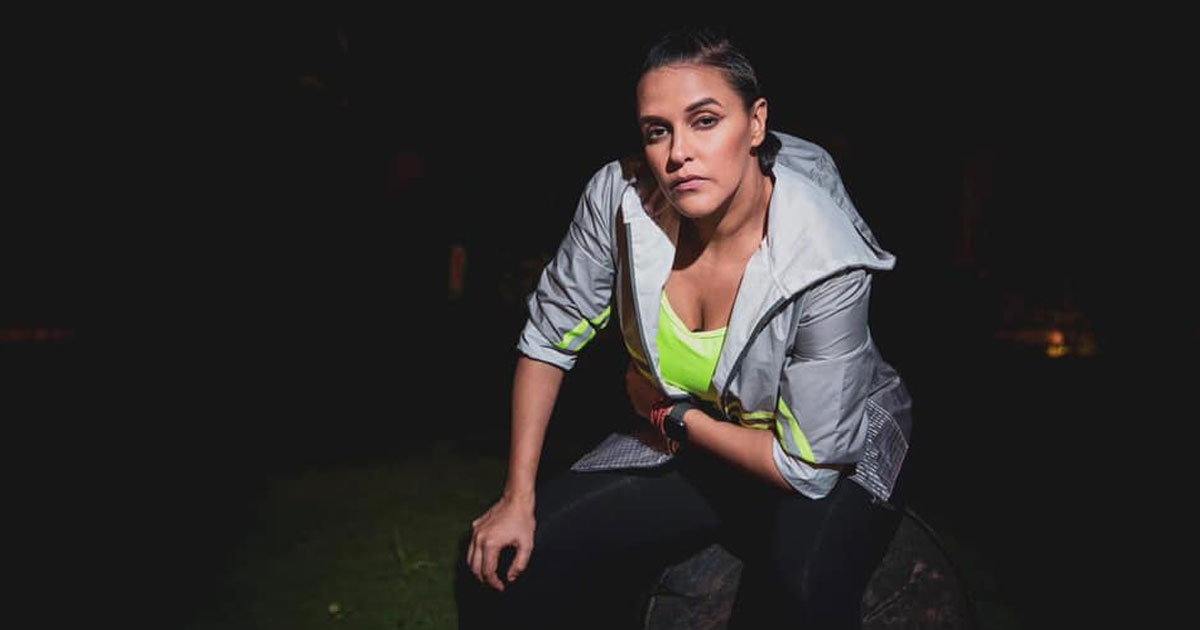 Actor Neha Dhupia is all set for her next project, a short film titled ‘Step Out. As per reports, the film is a 10-minute psychological thriller that talks about various issues plaguing society.

For this film, Neha will also be seen donning the producer’s hat. Read on to know what she has to say about it.

Talking about the film, Neha Dhupia told IANS, “Step Out is a film that has an important message, which needs to be told. It is a short but a very powerful story that appealed to me instantly, not just as an actor but even as a producer. I have always wanted for Big Girl Productions to be a home for stimulating, entertaining and relevant content and Step Out is the perfect fit.”

Step Out is directed by Hridaye Nagpal and slated to release on February 4 on Disney+Hotstar.

Recently, Neha Dhupia spoke about Roadies Revolution. She said, “If I was to define this year’s journey in one word, it would be wholesome. Amidst the many hurdles this year, we were quick to adapt to the new norm and marched ahead, creating memories that will be treasured for a lifetime.”

For more news and updates from the entertainment world, stay tuned to Koimoi.