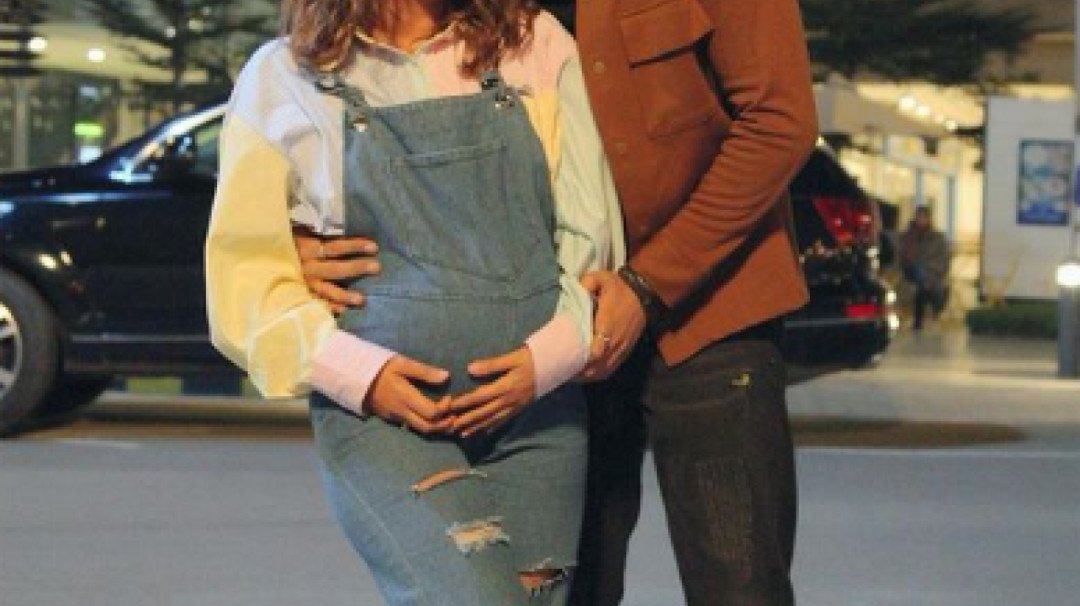 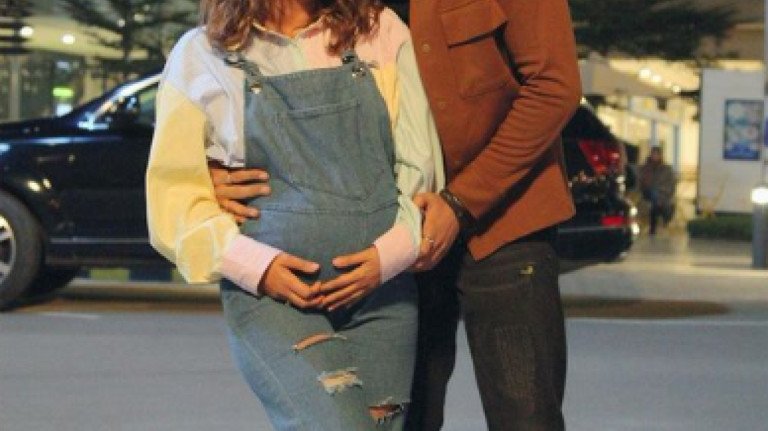 The popular singer Neha Kakkar on Friday morning, December 18, shared a picture on social media where she was seen flaunting her baby bump leaving fans utterly surprised. Soon, the mom-to-be was flooded with love-filled messages from the celebs ever since.

It was still unclear whether it was  a promotional act for her upcoming video Apna Khayal Rakhya, which was also mentioned in her caption along with the picture.

However, it was Rohanpreet and Neha’s brother Tony Kakkar’s comments that caught our attention.

Under the comments section, Rohanpreet wrote will have to take special care of you now. “Ab toh kuch zyada hi khyaal rakhna parhega Nehuuuu,” followed by some lovely emoticons. On the other hand, Neha’s brother Tony, shared his elation on becoming a mamu. He commented, “Main mama ban jaaunga.”

For those unaware, Neha Kakkar and Rohanpreet Singh tied the knot on October 24, 2020, in a traditional Sikh ceremony in Delhi and a grand reception in Chandigarh. Interestingly, they released their song ‘Nehu Da Vyah’ along with the wedding. Is this Neha Kakkar’s way to announce her pregnancy as well?

Besides, the couple was even spotted at the airport today, December 18. However, the netizens and fans baffled to see that her baby bump was not visible in those airport pictures, which were shared before Neha’s post.

Apart from that, the news has also sparked some hilarious reactions to Neha and Rohanpreet’s pregnancy announcement as they wondered this is happening within two months of their marriage. Twitterati started a meme fest as they trolled Neha and Rohanpreet to be ‘too fast.’ Many even dragged Hardik Pandya and Natasa Stankovic in the memes.

Neha and Rohanpreet had flown to Dubai for their honeymoon after their marriage. On the work front, Neha is seen as a judge on the reality singing show, Indian Idol.

Well, the time will say whether the rumour about Neha Kakkar’s pregnancy is true or not!