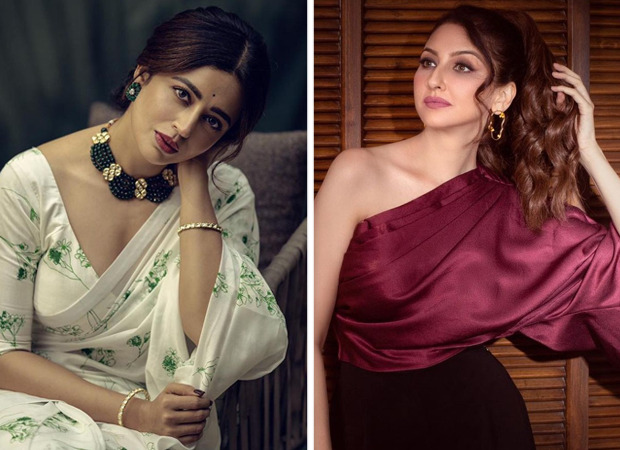 After Soumya Tandon quit Bhabhiji Ghar Par Hain back in August 2020, the audience was left disheartened as she had portrayed the role of Anita Bhabhi’ for over 5 years. The actress had also revealed that she designed her own sarees for the show. But wanting to grow as an actor, Saumya thanked the makers of the show and parted on a good note.

Soon after her exit, Nehha Pendse was rumoured to step into her shoes on Bhabhiji Ghar Par Hain, however, the actress had denied the reports back then. Now, it looks like she will be replacing Saumya Tandon on the show after all. She was also a part of Bigg Boss 12 but could not make it to the finale, however, she has a fan following in tow that are rooting for her return on television.

Bhabhiji Ghar Par Hain also stars Shubhangi Atre, Aasif Sheikh, and Rohitash Gaud in lead roles. The show has been one of the most entertaining ones and has managed to become one of the most-watched family sitcoms over the years.