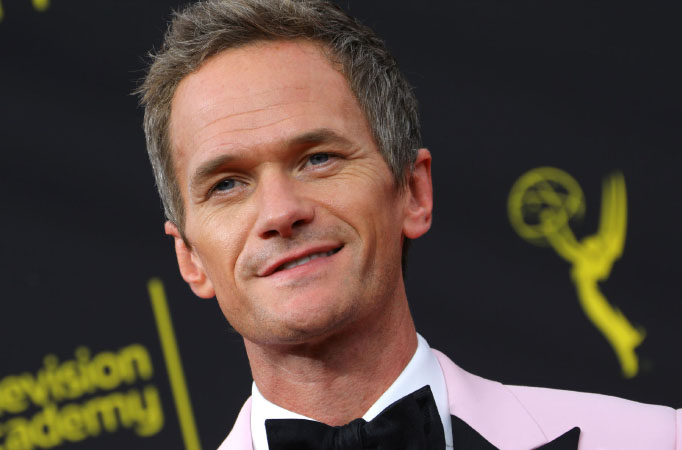 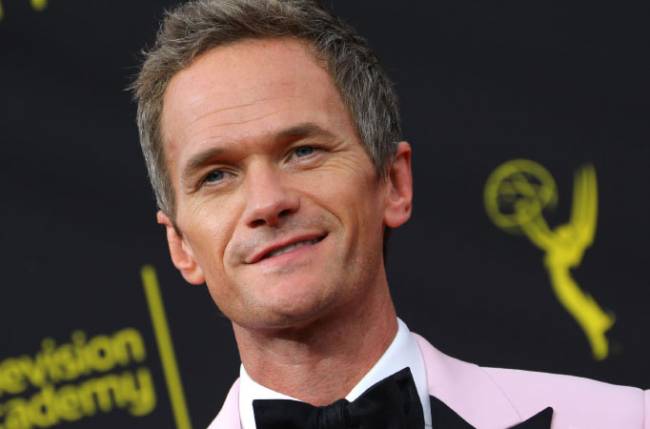 MUMBAI : Actor Neil Patrick Harris says he likes playing games, and used to spend the whole day in the gaming section of stores as a kid.

“I love playing games and I would go to a store and spend the day in the game section. I thought they were great and most games were always for younger kids,” said Harris, who recently launched a new game for people of all ages.

“Then I thought, wouldn’t it be great to make a party game that’s only for one person and that you can play by yourself. This game is so special for me because as you’re playing you realise that the game evolves into something,” he added.

The actor opened up about his childhood in an episode of “The Drew Barrymore Show”.

During the conversation, host Barrymore shared her views about the star raising kids with his husband.

“You guys are just awesome parents and I love watching you with your kids and it’s so spirited and heartwarming. You guys make such ideal parents in a changing world and I couldn’t be any prouder of the both of you,” she said on the show, which airs in India on Zee Cafe.