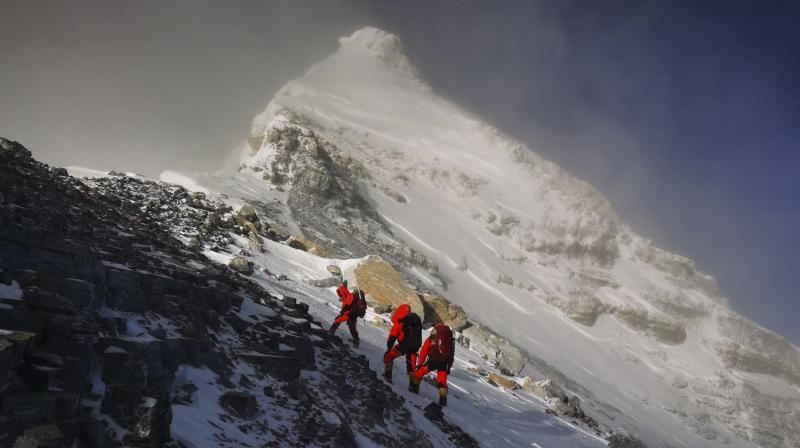 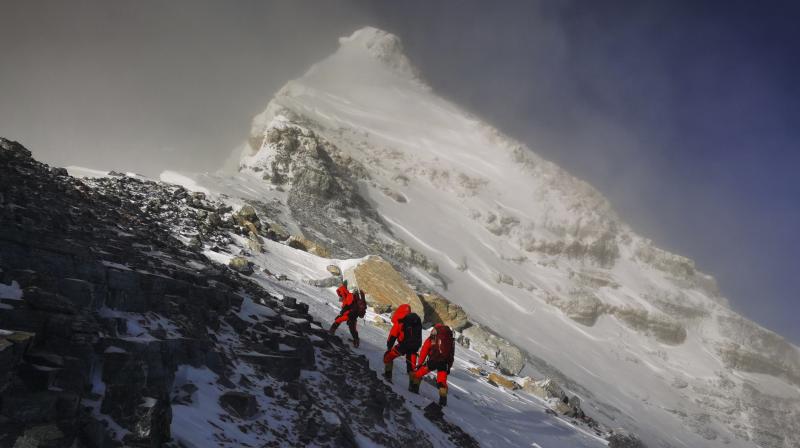 Kathmandu: Nepal has banned two Indian climbers and their team leader from carrying out any mountaineering expeditions in the country for six years after a probe found that they faked their Mt Everest summit in 2016, according to a media report on Thursday.

Indian nationals Narender Singh Yadav and Seema Rani Goswami received expedition certificates during the spring season of 2016 without successfully climbing the world’s highest mountain, the Himalayan Times reported, quoting a spokesperson of the Ministry of Culture, Tourism and Civil Aviation.

Both the climbers had received the certificates of climbing the 8,848.86m (29,032 ft) mountain by submitting false details to the Department of Tourism. Their certificates have been revoked, the ministry said

After receiving a complaint about the fake ascent, the ministry had formed a committee to investigate the matter.

“The investigation has confirmed that both of them had obtained certificates by giving false details,” the spokesperson was quoted as saying by the daily.

They have been banned from ascending any mountain in Nepal for six years. The ban will be effective starting May 20, 2016, it said.

Their Indian team leader Naba Kumar Phukon, who led the expedition, has also been banned for six years starting May 20, 2016.

The government has also imposed a fine of Rs 50,000 on the Seven Summit Treks Pvt Ltd, the agency which organised the expedition for the Indian nationals.

This is not the first time that climbers have been confirmed of faking the summit of Mt Everest.

Dinesh and Tarakeshwari Rathod, an Indian couple, who were part of a different expedition in the spring of 2016, had also claimed that they had scaled Mt Everest and obtained the expedition certificate by submitting false details, the daily said.

Their climbing recognition was also revoked by the DoT.

Aiming to reduce such activities, the government has been dwelling on installing GPS tracking system in the mountains.However, no progress has been made on this front yet.