Nepal crisis: Appointees to 32 constitutional posts sworn in despite protests 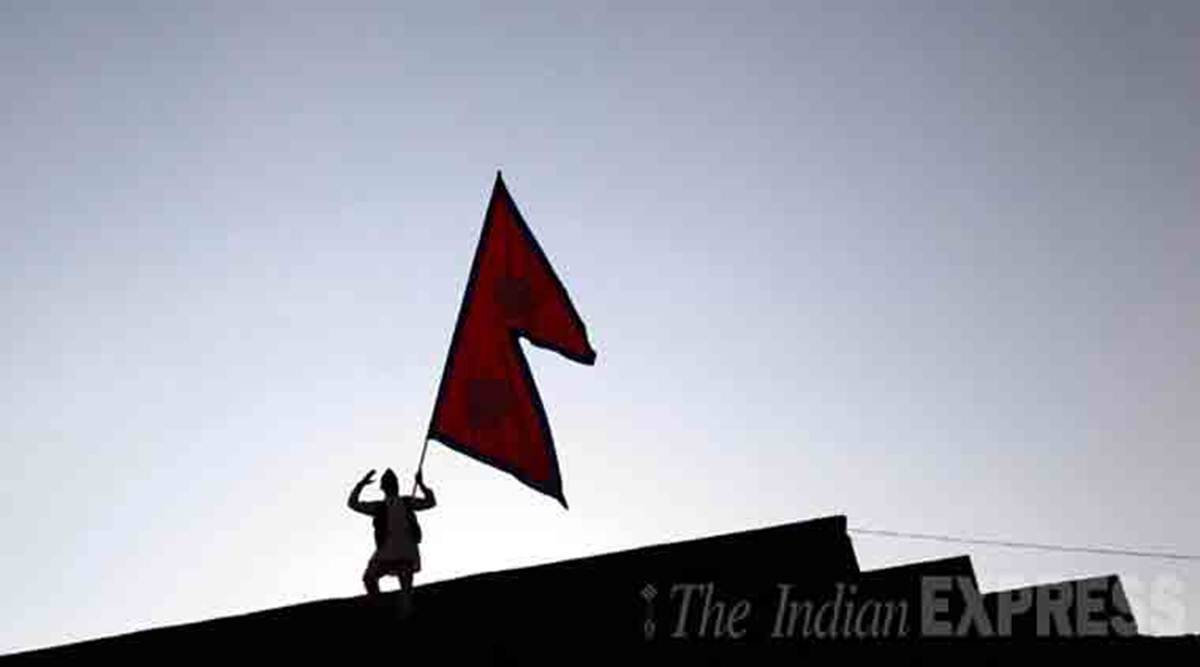 Defying protests from several political parties and others, Nepal Chief Justice Cholendra Shumsher Rana administered the oath of office on Wednesday to 32 people appointed as heads and members of about a dozen constitutional commissions at a special programme that was boycotted by Vice President Nanda Kishor Pun, among others.

The protests were triggered by decision of Prime Minister K P Sharma Oli to make the appointments to the posts without going through the mandatory parliamentary processes. Ganesh Dutta Joshi, acting chief of Nepal’s anti-graft body, resigned in protest against an outsider, Prem Kumar Rai, being appointed as the new chief. Rai, a former Home Secretary, is seen as being close to the PM.