Nepal Dissolves Parliament on PM Oli’s Recommendation, Elections to be Held in April-May 2021 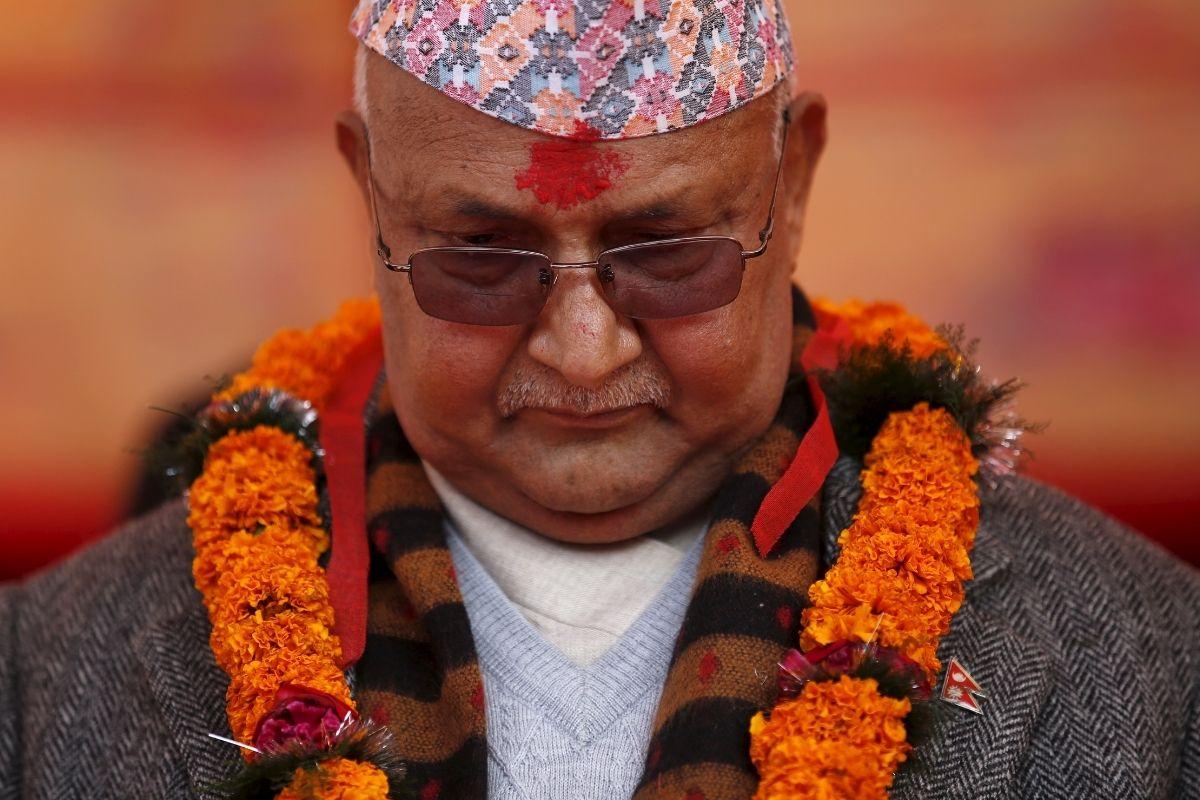 Nepal’s president dissolved parliament on Sunday following a recommendation from Prime Minister KP Sharma Oli’s cabinet and general elections will be held in two phases, on April 30 and May 10, a presidential statement said.

Prime Minister KP Sharma Oli had summoned an emergency meeting of the Council of Ministers after a series of meetings with the ruling Nepal Communist Party’s top leadership and ministers on Saturday, the Himalayan Times reported.

The Cabinet meeting decided to recommend the President to dissolve the Parliament, the Kathmandu Post reported, quoting Energy Minister Barshaman Pun. The recommendation was forwarded to President Bidya Devi Bhandari for approval.

“Instead of seeking a compromise within the party he chose to dissolve parliament.”

The House of Representatives, elected in 2017, has 275 members. Prime Minister Oli had reached the Rashtrapati Bhawan with the decision of the council of ministers.

It was reported earlier that Prachanda had reached the PM’s residence to get first-hand information on the issue. However, Oli refused reveal anything except that he would “take a firm action today”.

Reuters reported that an aide of Oli said he wanted to seek a fresh mandate in a general election after losing support from his own party. Oli aide Rajan Bhattarai said the prime minister had made the move due to the backlash against him from his party, which had also asked him to consider quitting as its president.

“So he decided to face the people in an election,” Bhattarai told Reuters. “This is the best way in a democracy.”

The next general election had been due in 2022. Opposition lawmaker Gagan Thapa of the Nepali Congress said on Twitter the cabinet decision was “unconstitutional and undemocratic”.

The move comes as the intra-party feud reached climax in the ruling NCP which has been witnessing months long tussle between two factions, one led by 68-year-old Oli and Party’s chairman and another led by 66-year-old Prachanda, also the executive chair of the party and former premier.

Meanwhile, the main Opposition Nepali Congress (NC) has called an emergency meeting of the party on Sunday. The move comes a day after the NC and the Rastriya Janata Party decided to ask the President for summoning a Special Session of Parliament.

NC president and former prime minister Sher Bahadur Deuba recently came down heavily upon the Oli government for its attempts to impose one-party totalitarian rule in the country. He blamed the government for not working toward controlling growing cases of rape and corruption. “The government is indulged in corruption even in course of dealing with the COVID-19

Separately, Prachanda and Madhav Nepal faction has been urging Oli to quit the post of Prime Minister amidst growing accusation and counter-accusation between the two factions in the ruling NCP. On November 13, in his 19-page political document presented at the NCP’s Secretariat meeting, Prachanda criticised Oli for failing to properly run both the government and the party, and even accused Oli of corruption.

Oli, known for his pro-China leanings, however, denied the allegations and challenged Prachanda to legally prove the graft charges or apologise. Oli rejected his accusations that he was running the government without consulting the party, and instead blamed his rival for non-cooperation in handling the party’s affairs.

The prime minister had submitted a separate 38-page political document in response to the allegations made by Prachanda. In June, Oli claimed that efforts were being made to oust him after his government redrew the country’s political map by incorporating three strategically key Indian territories.

India had termed as “untenable” the “artificial enlargement” of the territorial claims by Nepal after its Parliament unanimously approved the new political map of the country featuring Lipulekh, Kalapani, and Limpiyadhura areas which India maintains belong to it. The NCP, formed after the merger between Oli led CPN-UML and Prachanda led CPN (Maoist Centre) in May 2018, is divided along the two factions led by Oli and Prachanda.