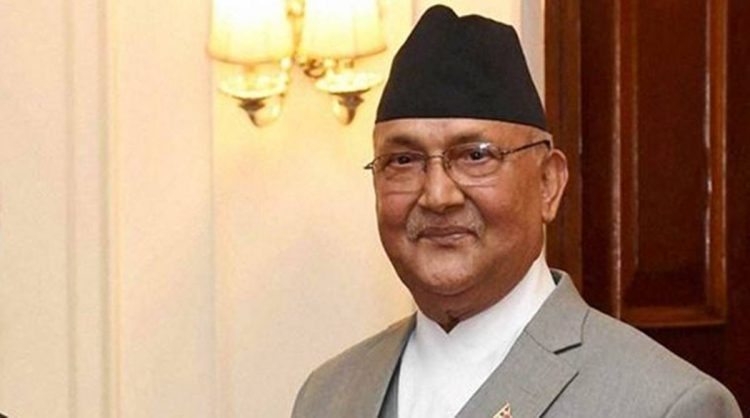 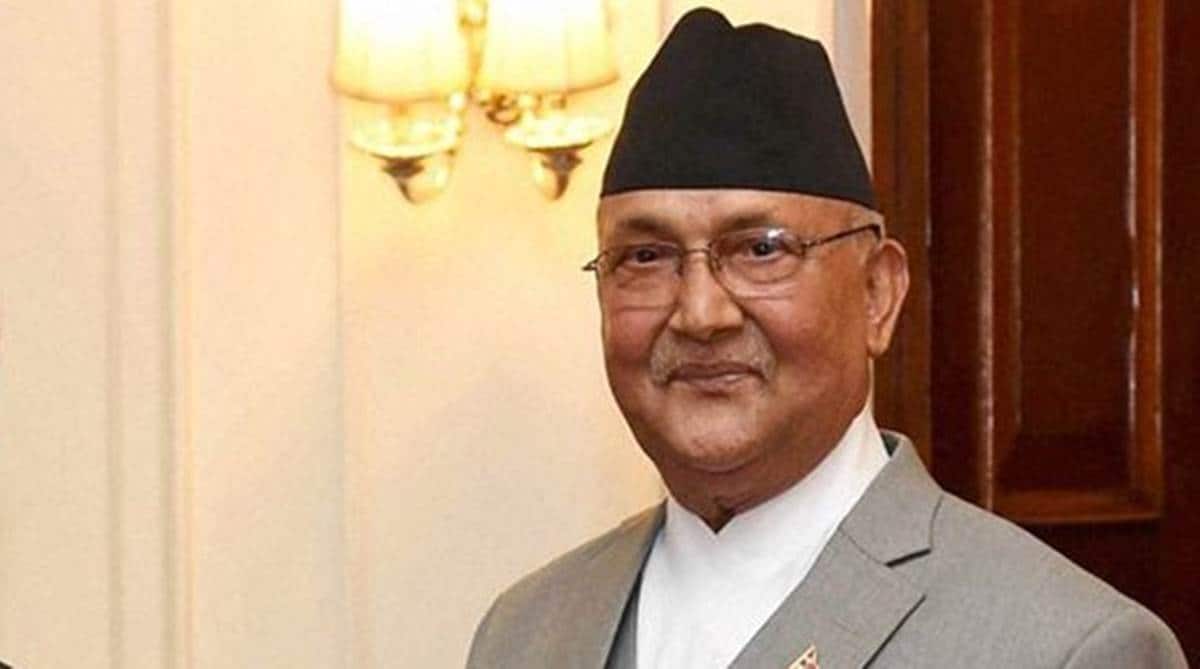 Nepal’s embattled Prime Minister K P Sharma Oli on Monday defended his move to abruptly dissolve Parliament, saying he was forced to seek a fresh mandate through elections as the rift within the ruling Nepal Communist Party severely affected his government”s functioning.

Oli on Sunday sprang a surprise on his rivals and got the President to dissolve Parliament, a controversial move amidst a prolonged tussle for power between him and former premier Pushpa Kamal Dahal ‘Prachanda’ within the ruling dispensation.

In a special address to the nation, Prime Minister Oli said that he was forced to dissolve Parliament and announce mid-term elections after he learnt about a plan to move a vote of no-confidence against him.

“I was forced to seek a fresh mandate through elections as attempts were made against my government, not to allow it to function properly,” the prime minister said while defending his decision to dissolve Parliament and announce dates for mid-term elections. “The elected government was pushed to a corner and picketed against and was not allowed to work so I decided to dissolve the house.”

“Against the people”s mandate and their will, national politics was dragged into an endless and goalless direction by creating controversy, making Parliament meaningless as the elected government could not receive its support but always faced opposition and dragged into the controversy,” Oli said.

He accused some of his own party leaders of being responsible for forcing him to take this step.

“When the prime minister of the majority government was not allowed to work, I did not want to indulge in unfair practices behind closed doors and reach a compromise with them,” Oli said, adding that giving a chance to the people for a fresh mandate is “the best democratic alternative.”

“This move could be seen as an abrupt step for now, but some of my party leaders should be held responsible for creating this situation who did not cooperate with my government,” Oli said.

The prime minister also insisted that his government had done well in terms of safeguarding the country”s territorial integrity and sovereignty.

Earlier, Oli rejected his party”s decision to take disciplinary action against him.

The Nepal Communist Party”s Standing Committee meeting termed Oli’s move as “unconstitutional, undemocratic and based on his personal whim”, and recommended to take disciplinary action against the prime minister.

Rejecting the party”s move, Oli said the decision taken by the second chair of the party was against the party statute, The Kathmandu Post reported.

“Since I am the first chair of the party, any meeting called by the other chair will not be legitimate,” lawmaker of the dissolved House Krishna Rai quoted Oli as saying.

Earlier in the day, Oli addressed the lawmakers close to him and said that he was forced to take the decision to dissolve Parliament after he was “cornered” within his party and “conspiracies” were hatched against him in collusion with national and international forces, My Republica reported.

“We have to ask for forgiveness with the people and go for a fresh election as we could not deliver what we had promised,” Oli told lawmakers.

The move to dissolve Parliament came as the intra-party feud reached a climax in the NCP which has been witnessing months-long tussle between two factions, one led by 68-year-old Oli and another led by 66-year-old “Prachanda”, also the executive chair of the party and former premier.