Nepal: PM Oli the communist turns to Hindu rituals with eye on polls 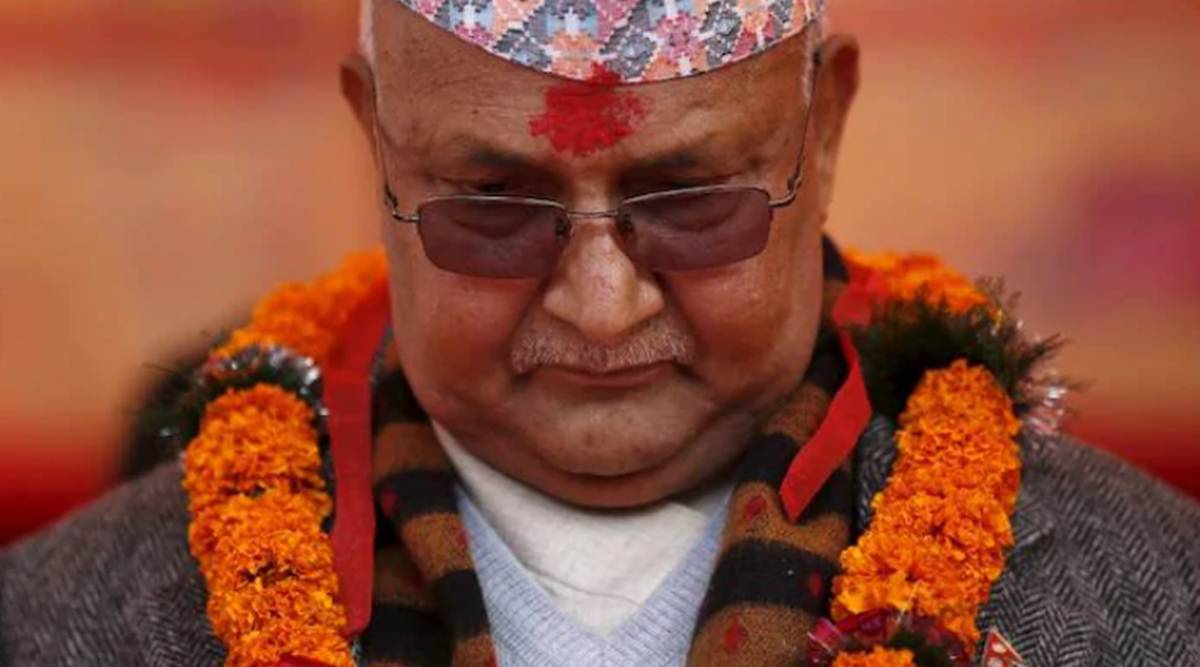 Oli is known for shunning temples, and has publicly stated that god does not exist, and “if there was ever any God, it was Karl Marx alone”.

But all that changed last week.

On January 25, he spent about an hour offering special prayers at the Pashupatinath Temple with his wife Radhika. Around 1,25,000 ghee-soaked, home -spun lamps were lit as part of the ritual.

He later announced that the government would provide Rs 30 crore to buy a total of 108 kg gold to replace the existing silver ‘jalari’ meant for the passage of liquid offerings to the deity.

Oli personally instructed Minister for Culture Bhanu Bhakta Acharya, who is also the chairman of the Pashupati Area Development Trust (PADT), to arrange for an additional 50 crore rupees to buy the gold.

A meeting of the Trust three days after Oli’s visit to the shrine decided that all the gold will be bought directly from the Nepal Rashtra Bank within a week , and artisans would be directly paid for constructing the jalari.

Oli’s sudden following of Hindu rituals comes at a time when there is spate of protests and demands across the country for the restoration of Nepal’s pre-2008 status as a Hindu kingdom.

PADT sources said Oli was keen to have the jalari spread in the sanctum sanctorum by March 11, on which day Mahashivaratri will be observed.

“But as that does not seem possible because of the time factor, we will try our best to have it done by May 14, on which day Akshaya Tritiya, considered auspicious in Hindu calendar, is observed,” a source said.

However, if the current election schedule is maintained, the election will be over by May 10.