Netaji was true leader who strongly believed in unity: Mamata 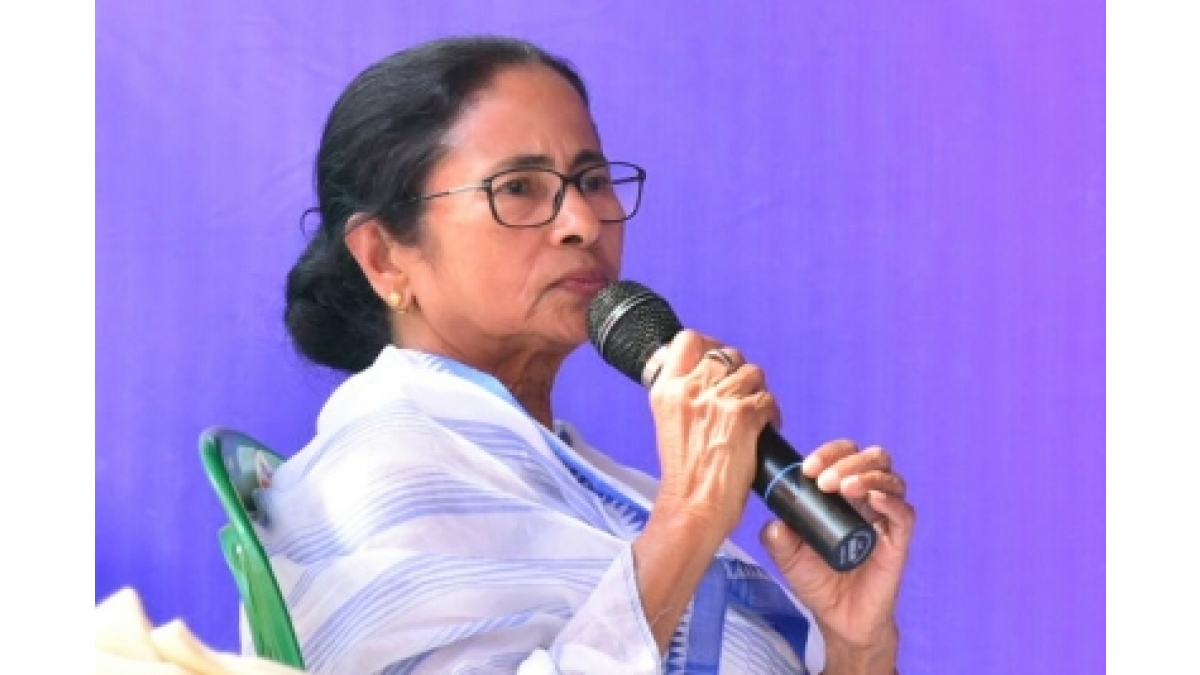 “We are celebrating this day as Desh Nayak Dibas…He strongly believed in unity of all people,” Banerjee tweeted.

She said that her government has also set up a committee to conduct year-long celebrations till January 23, 2022 across the state.

“A monument, named after Azad Hind Fauj, will be built at Rajarhat. A university named after Netaji is also being set up which shall be funded entirely by the state, and will have tie-ups with foreign universities,” the Chief Minister said.

She also said that a grand padyatra will be held on the day. This year’s Republic Day parade in Kolkata will also be dedicated to Netaji.

“A siren will be sounded today at 12.15 pm. We urge everyone to blow shankh (conch shell) at home,” Banerjee said, demanding that the Centre must also declare January 23 as a National Holiday.