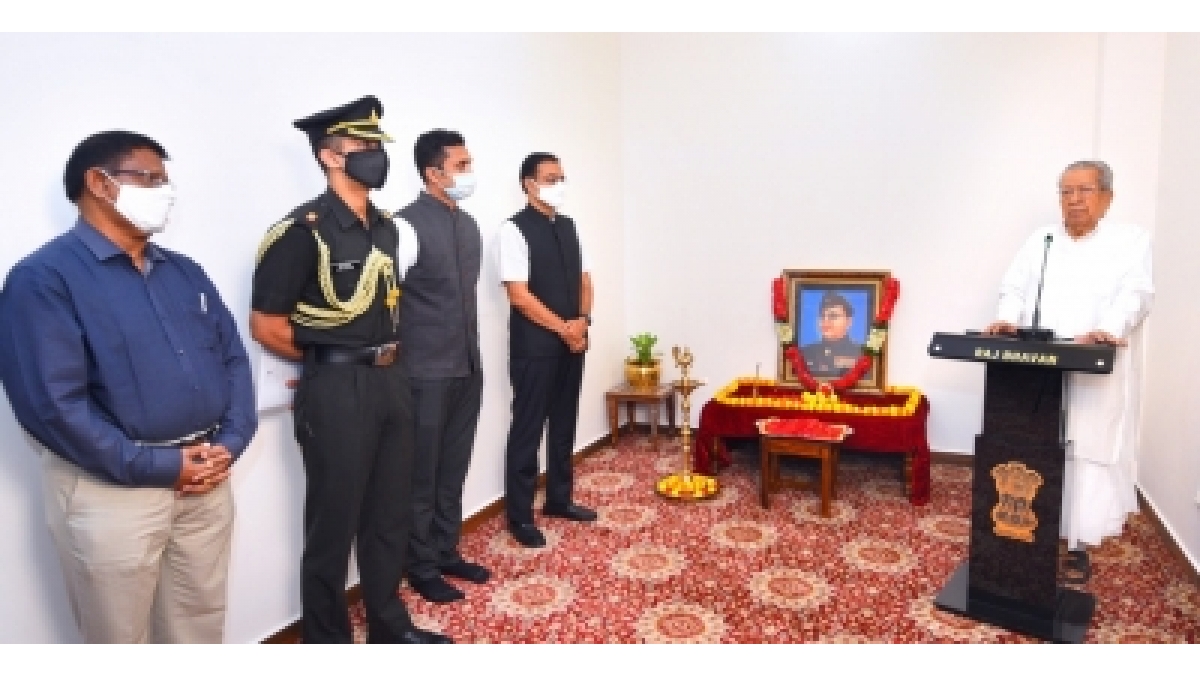 At the Raj Bhavan, a programme was held to commemorate Netaji.

“Lakhs of people jumped into the freedom struggle in response to the call for quit India movement given by Mahatma Gandhi. Netaji did not believe in the peaceful protests though he had a great regard for Mahatma Gandhi,” he said.

However, Harichandan observed that Netaji accepted Mahatma Gandhi as the great leader of the freedom movement.

He said Netaji strongly believed that the mighty British power could not be driven out of the country by peaceful means and felt that armed struggle was necessary.

The Governor said Netaji shifted his base to Singapore and formed Azad Hind Fauz and waged a military struggle against the British forces by joining hands with the Germans and the Japanese to liberate India from British shackles.

“India is not only a free nation but a big power of the world both militarily and economically and has become a prosperous country because of the sacrifices made by our freedom fighters,” he said.

Harichandan said Netaji’s call to the youth back in the day: Give me blood and I shall give you freedoma’ created a sensation, attracting a large number of youth to join his campaign of mass disobedience to protest the British rule.

Later, Harichandan contributed to the construction of Ram temple in Ayodhya.

“A delegation of Viswa Hindu Parishad and Rashtriya Swayamsevak Sangh met the Governor at Raj Bhavan on Saturday. Harichandan handed over his contribution through a cheque,” said an official statement.